[Intro: T-Pain] Hello, welcome to Club Nappy Boy Um, My name is Teddy, I'll be your waiter for the night And uh, what can I get you?... You know what, fuck all that shit man You fine as a mothafucka Now I'm just try'na holla at cha baby, you know what I'm sayin? This what I want'cha to do, I'm a go I'm a go to the bar And I'm a put my iPod on to the, on to the system And I just want'cha to groovin real quick, I'm a be right back hold on, play this hit right quick Oh! Welcome to Club Nappy Boy man (Nappy Boy) Ha, Ha, Ha, Ha Ay, ay Jarared can you hold me down for like fifteen minutes man, I need to go holla at this girl real quick man?... Fo sho my nigga, ha, ha, ha (clapping) Ay, Striaght up Check it Huh Shit I got bout three cups for me, and one cup for you But I got grease of patrone and I got you some deuce But I got Louie 13 and that blue Calgeen But that, kinda depends on what moods you kind in But it's all good vibes, good times, good living T-Pain music, blacky mouse good liquor Thinking how I should lick her, or maybe not Cause soon as I wanna tell her, bet the music gone stop... ... Shots of patrone got me lifted I'm smarter than I ever been, I'm gone but gifted Every song that came on I ripped it Every rap that sounded wack I ripped it Now did it feel good when you took that Shawty gave me the look, I gave her the look back Damn, look at that Is it that she feeling me? Is it that she really wishes she can be an inity have kids with me? But first we gotta finish thee drink [talking: T-Pain] It's the same one I got'chu It's sitting right here on the bar Ah, I see you already fucked up Keep drinking though [Hook: Young Cash] Now everybody put your hands up and let me say (Don't Stop The Party) And if you fucked up (Keep On Drinking) Everybody put your hands up and let me say, let me say (Please Tip The Bartender) And if you fucked up (Keep On Drinking) [T-Pain:] Take two up in the clubroom You know how us do You know how we does Don't care that we cous' It's stringerly liquor, we ridiciously, oblivious to that shit And the smell bout to sick of me, EWW Obviously she be feeling my skills And my brian keep on telling me to get her I will But if I get the brain my dick will make me bust it a grill But my eyes telling me to just chill I must be drunk as hell! [talking: T-Pain] Ah, I mean what'cha doin liking ah?... Ah, baby I don't know what to say to you, you just fine as hell Ah, shit [Hook: Young Cash] Now everybody put'cha hands up and let me say (Don't Stop The Party) And if you drunk as fuck (Keep On Drinking) Now everybody put'cha hands up and let me say (Please Tip The Bartender) And if you fucked up (Keep On Drinking) [talking: T-Pain] I'm try'na say lil momma This is all I want'cha to do: Put your drink down, Pick it back up Drink it Put it back down Pick it up again Drink it some more Put it down on the bar Slide it cross the bar Tell somebody to pass you your drink back Pick it up again Put it in my mouth I'm a take a sip of it Put it back down I want you to pick it back up Then you take a sip of it And both of us drunk as fuck And the first person that just slid for the first time Let's go Just slide with me baby, knahsayin? Fly on the clouds, knahsayin like We can go G5 Well it's really G3 But I ain't try'na brag on you knahsayin, I do have a airplane I just don't talk about being on them, cause I got one 22 cars you can't fail with that baby, you know what I 'm sayin? I'm just sayin, let's fly drunk, let's drive drunk, let's be drunk Together... In your face! 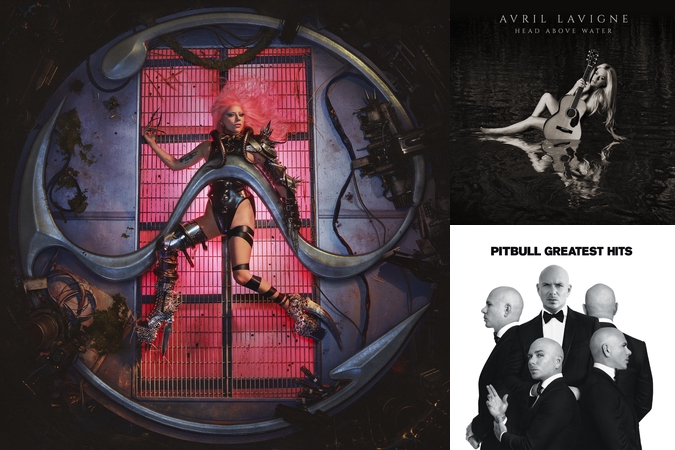 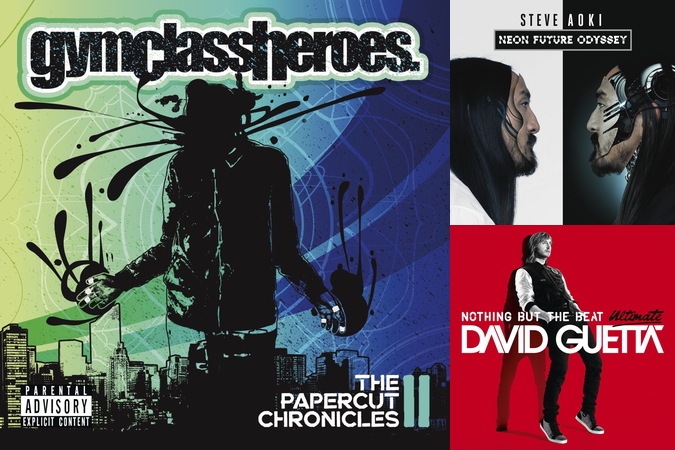 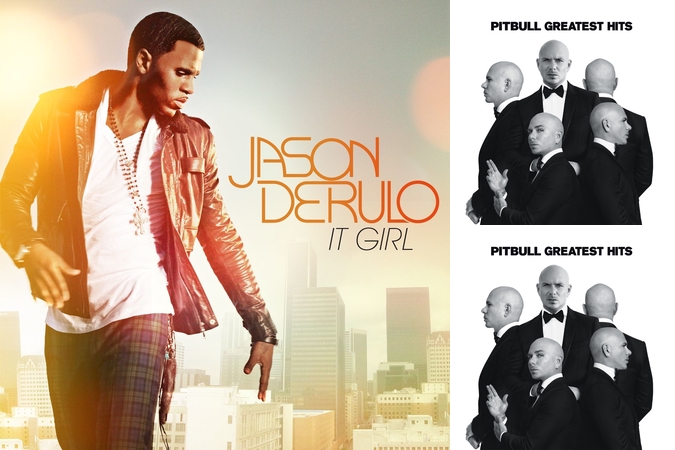 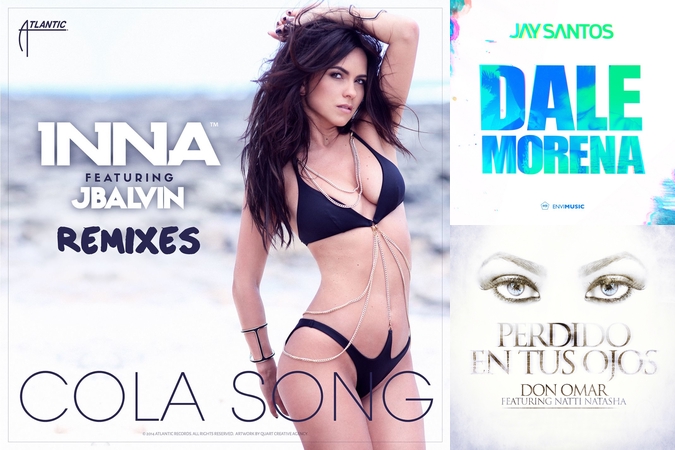 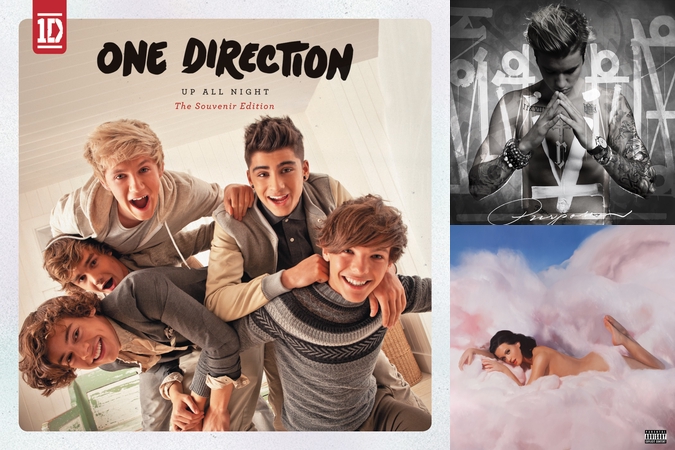 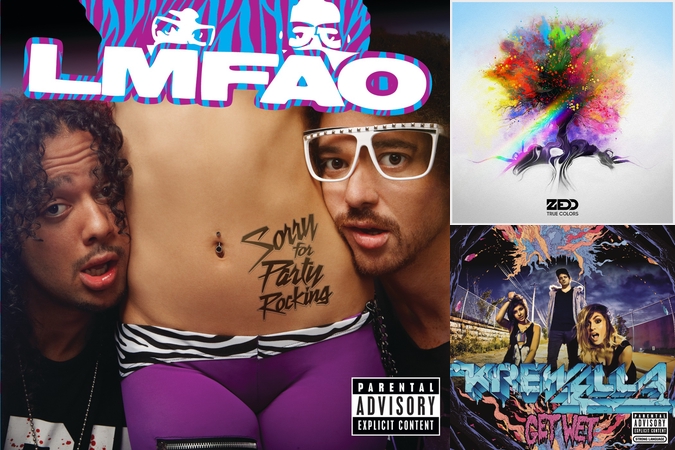 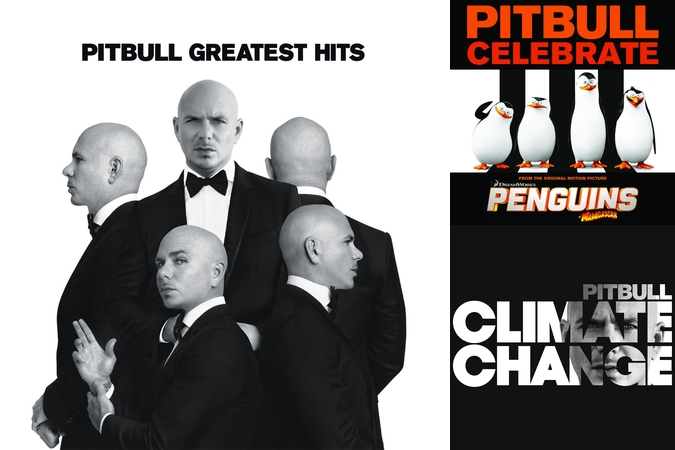 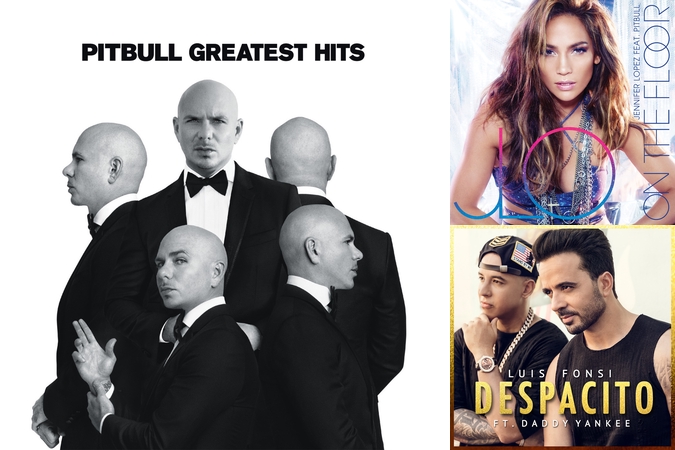 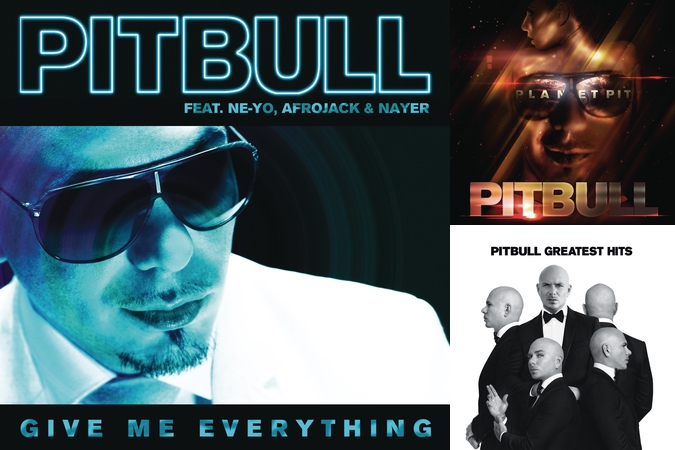 I Love Pitbull😏
Playlist by Kaz