All Over Again(Album Version (Explicit))

All Over Again(Album Version (Explicit))
The Lex Diamond Story

"Yes, I got you started, yes, I got you started!" [Intro: Raekwon] Uh... yeah.. This is on some Can It Be/C.R.E.A.M. shit, right here, too Yeah, word up, take it there for these niggas, you know Word up? Yo.. uh-huh, reminisce, nigga Word up, nice sunny day, rainy day Preferable for you and yours, let's blow, yo [Raekwon] Who would of thought I would of made it ya'll Ten years later, still in the gid-game, the Clan, we was one the greatest We did platinum back in '93, we painted pictures you could see We was living who ya'll tryin' to be RZA had a vision, instead of cookin coke in the kitchen He told the God, hit the booth and start spittin At first it was a dream to me, Ol' Earth buggin Put your gun down, screamin that the streets is gon' be needin me I did the Knowledge to the Wisdom that you spoke to me The Wu become us, the world enbraced us A new day, a new life for the God Got a hood thing, watchin "Ice Water" evolve Destined to build a mountain - niggaz is doubtin my work Black millionaire, check what I'm worth I gotta thank y'all for takin in Lex, I appreciate it I apoligize for keepin y'all waitin [Interlude: sample (Raekwon)] "Yes I got you started all over again" (2X) (Word up... let's go back... finish up) [Raekwon] Growin' up, we've been through hard times Life on the streets, just tryin' survive Plus my niggas got mouth's to feed We sold to crack fiends, coke, ice and money machines Shootin' at cops, them maggots tried to stop our C.R.E.A.M But it won't stop, can't stop, my niggas locked down in a box I feel your pain, I know you're tryin' to come home All that weak bullshit, I had to leave it alone Heard my mom's cryin' at night, we rap on the phone, I love you Never meant to stress you out, do you wrong, yo I'm workin Then move you from a block to a home We came from nothin', seein' how the world is so cold Some niggas comin' out of churches sellin' devil their soul, yo My neighborhood is crime central, sort of like prisons and cops One on lock, instead of tryin' to defend you All that bullshit we've been through, time to draw the line right here Got to stop now, time is the issue [Interlude: sample (Raekwon)] "Yes I got you started all over again" (2X) (One more jewel... one more... move... let's go, let's go) [Raekwon] It's time to rebuild, teach our seeds, that guns don't kill It's the nigga behind the trigger that will Society's ill, blacks support seeds for their mills Mentally brainwashed, time moves on, we stand still I seen life through the birth of my son, I seen it all again A soldier stuck in these streets, hopin' it's war within Too late to fall now, I'm on now Niggas is born now, we doin' good, we on tour now Elevate your prosperity, I'm seein' shit with clarity No longer on the low, pa, I couldn't handle thieves Too much to live for, I just wanna poly and grow Stack ones and watch my little dun's blow [Outro: sample] "Yes I got you started all over again" (4X) 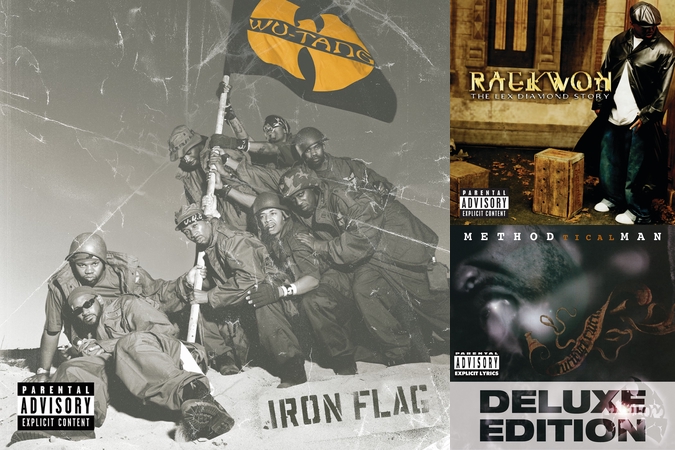 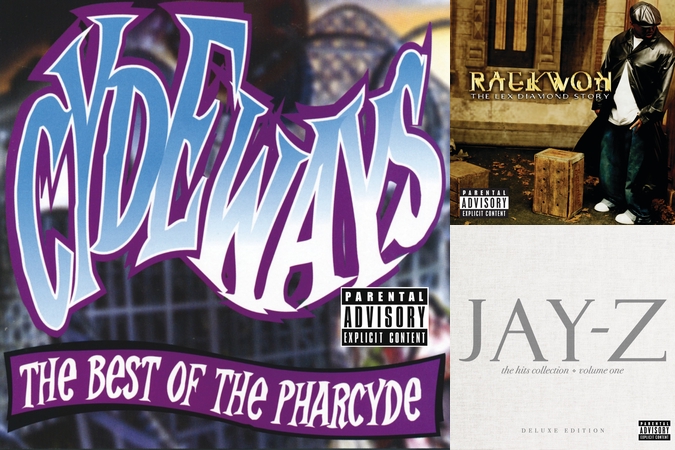 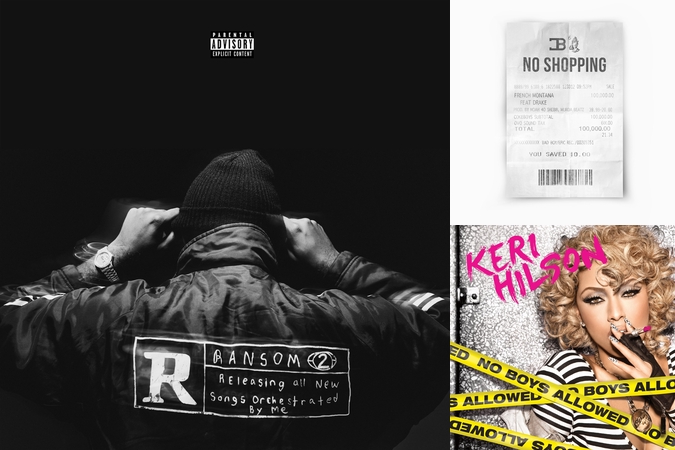