Track by The Roots

(Verse 1 - Black Thought) Yeah! That all mighty amazing, ill, highly contagious Kamikaze south splash like it shot from a gauge Until your body sound clash Head of the Class, Magna Cum Laude Beats bring the beast out me, flagrant - foul rowdy Reed pipe but deed tight, disposition keep on flipping Keep em playing they position Keep making the people listen what I spin Put em out on a limb Got tears, got blood, got sweat, leaking out of the pen Y'all fake niggas not setting a trend We never listen to them It's like trying to take a piss in the wind My home team doing visitors in, yo don't test em They all standing close to the edge, so don't stress em Now who the type built to last? It's no question, the Master! Villain in Black wit no stets in my sound Hitting you hard from - every direction Your head and shoulder, area your midsection dawg! (Chorus) When the saint on the ground with his nine on line, with the n***az who grind with King Kong hittin' Thailand. Give it here, and don't say nuthin', just give it here, give it here and don't say nuthin'... When the team on the set with the guns gone clap, gettin' down on everything, hmmm, cut the check. Give it here, give it here and don't say nuthin', I'm sayin... give it here and don't say nuthin'... (Verse 2 - Black Thought) Yeah, Illadel! Home of the original gun clappers Out on the wrong corner your shit'll get spun backwards You got the fool wanting the rules, enter at risk Or your own nana'll keep a gat under the matress Shorties running reckless from Philly to Texas Suprising what niggas willing to do to get a neckless Some emotions felt better left unexpressed at times Niggas' crime record longer than a guest list Yes, I done seen things you wouldn't believe Seen people reach levels thought they'd never achieve Silhouettes waiting in the wings ready to D Thirst decise or need at least a buck to breathe C'mon! Stick up kids, they be out to tax Most times they be sticking you without the gats I'll still be on the grind when it all collapse And if it's my worst bar then I'm a take it right back nigga (Chorus) (Verse 3 - Black Thought) Yeah, it ain't nothin like I rush I get, in front of the band On stage wit the planet in the palm of my hand When a brother transform, from aynonomous man To the force, crush whoever might of thought I was playin I'ma flame some, sentence the shit, the cold twist to slang Thicker than big boy baby, mom, sister pain Beyond measure, relaxed under pressure You see the master piece, but to me it's unperfected Give it here Geffen Records, I'm off the handle Cut the check, and yo it better be as heavy as anvil Next joint comin, all bets is cancelled Nigga black ink, red was a G finacial We finna have the whole industry at a stand still See me put the system on lock like can pill So get wit them endorsements, and call reinforcements Cause my click come a full sizeable portions (Chorus) 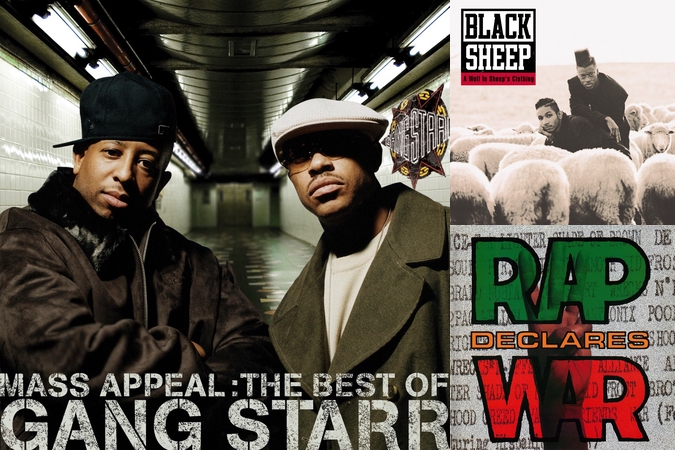 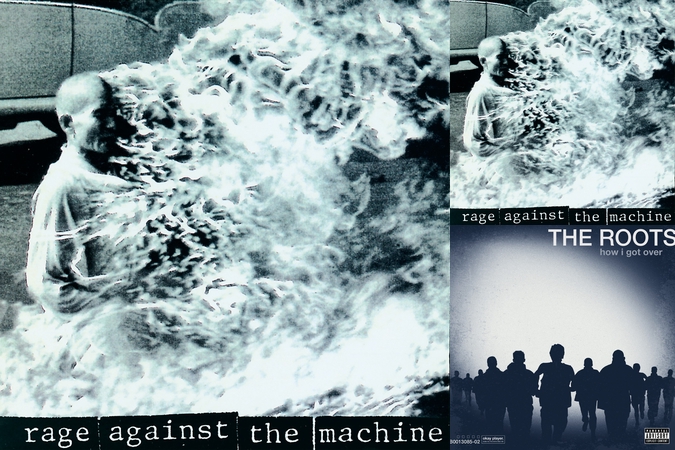 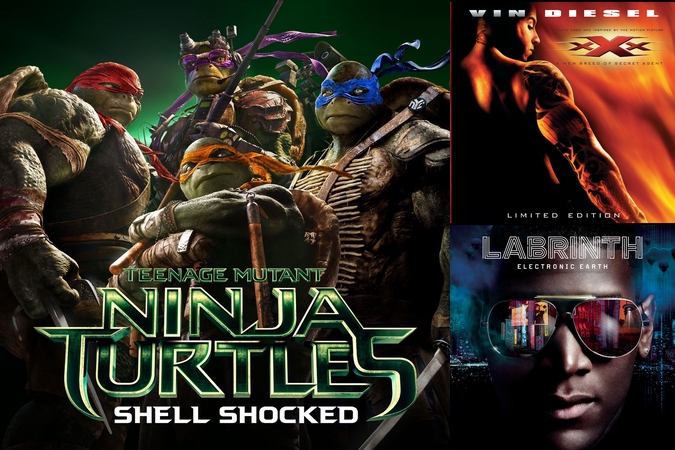