[Murs] 9th, it's the remix right? So what we gon' do is Further define the term "hustling" cause These fools on the radio got people thinkin you gotta sell dope or, be a killer or somethin but You could be in traffic right now On your way to school or, on your way from work You could be, flippin burgers, doin corporate mergers You still a motherfuckin hustler let's go A lot of people castin shade on the classic that we made but Say what you say we just ask to get paid And I might get laid if the remix gets played So throw this on the radio like 50 times a day I got my dude from the Yay, and my boy from H-Town Goin hard in the paint, with my man from Smackdown And you gotta back down, cause the grind don't cease While dudes likes {*edit*} is hard to find in the streets I hustle like the homey Fo-Five, rest in peace While you bark a lot about your glock, never had to walk the walk You ain't a gangster homeboy, just a dude who likes to talk a lot That's why you got your chain snatched in a Roscoe's parking lot In the M-I-D C-I-T-Y One verse'll melt the ice on your favorite rap guy No Jacob on my wrist, cause that's not what I'm about But I will find time to knock your favorite rapper out And I'm a [Chorus 2X: Murs] H-U-S-T-L-E hustler You'll never find a dime that ain't mine motherfucker Goal not to be broken have to stroll like a sucker So pay me what you owe me and don't play with me homey [E-40] Huh, check it out E-40-Water ain't gon' give it to you late (late) E-40-Water gon' give it to you straight, way before 1988 (8) I used to quarterback weight (weight) Did whatever it had to take to put out my first tape (tape) Tryin to outsmart the boys in blue Never knew how much I made (made) I used to throw 'em off with my glasses and my hi-top fade (fade) But I never pedalled woofy just that A-1 yo-yo mayne (mayne) That's off my cocoa leaf (leaf) Stapler in my du-duh-du-duhs, hubbles between my booty cheeks The same old clothes for weeks (weeks) gritty and sabalosa A turfed out motherfucker, in a Granada smoker roper (roper) Sippin on King Cobra (Cobra) bankroll full of huns (huns) Fluffin that Public Enemy, "Miuzi Weighs a Ton" (Ton) Oooh, and it was off to the hood (hood) Local boy from Vallejo, that player done made it GOOD! (good) And I wish a sucker would, try to knock my hustle (hustle) Fuck these motherfuckers I was brought up in the struggle! [Chorus] [Chingo Bling] Chingo Bling the boss, I could never get a layoff America would shutdown if Mexicans took the day off Freeways, construction keys, and nines bustin Playboy we hustlin, end of discussion Word to matadors, to mat-a-tres to mata-four When Chingo thinks of money he'll be kickin down your door This is for my slangers and hustlers in wranglers and rustlers We bangin on busters no justice just us Definition of the hustle, is mind over muscle Chingo Bling be "Tango & Cash" like Kurt Russell Bootleggers lovin Chingo cause my shit really sells If they was bootleggin you, they could barely pay the bills Streets askin ju got heart, ju dudes is pop tart One good lick you get knocked out the pop charts That's why I grind from the ground up They see me nowadays I be bling blowed up, Chingo paid [Chorus] [John Cena] Yo Murs, this John Cena from the WWE Fillin you in on a different struggle The struggle that takes place in four corners y'know And it go like this You think it's all fun and games but this shit is no joke The type of stage where the millionaires be cuttin ya throat They move quick but I'm quicker, Cen' stiffer than straight liquor You fall by the wayside I ain't gon' lay wit'cha Born to keep movin, provin 'em wrong A straight hustler, stay true to the song In the street they pull heat to try to settle a beef In the squared circle, you feel the metal to teeth Why's everybody lovin you, when you feedin 'em steak? You fall off you look around you'll be seein who fake A true hustler, fall on his face and keep risin So just when they counted me out, I surprised 'em Fuck a dollar out of 15 cents, when I be clockin in My punch card make money appear, out of oxygen As long as I'm breathin, my pockets will swell And John Cena's the kid, that go through hell for a cell, what? My Greatest Hits in WINTER 2019
Playlist by M 🌺Try to listen if good❕🌺
Playlist by GUEST 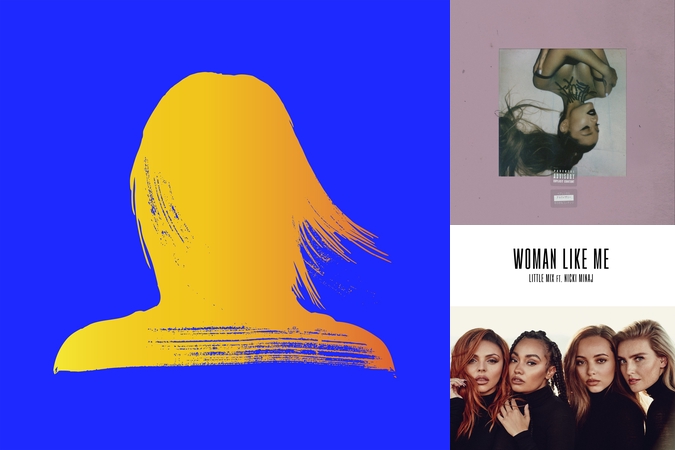 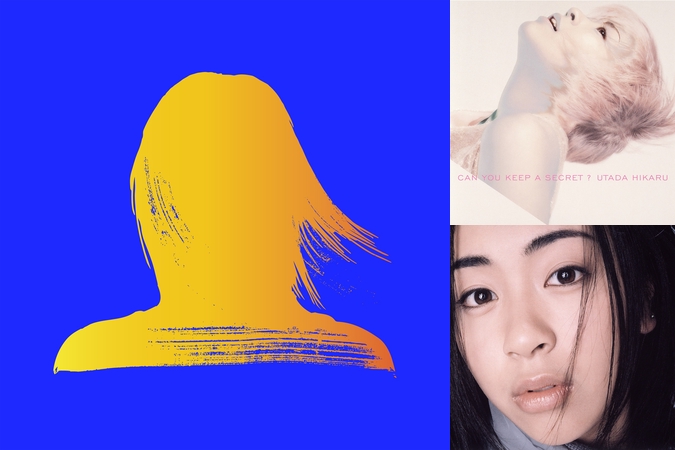