(*evil laughing*) [Hook - 2x] Bitch go hard, or you'll go home If you can't handle it uh-uh don't touch it, leave it alone This some grown man shit, no reason why you involved Never send a lil' boy, to do a grown man's job [Dougie D] It's the Dougie Deekie from your booty, up to you madula-oblan-gata Putting shit up on your mind, keeping it liver Their my competition, competition ain't rock shit We get these bitches dizzy, run circles round em and shit What you going harder, before me and the mo' I'm trying to get money, that's stacked up from the roof to the flo' I wear a size 12-10, from the heel to the toe I'm kicking down do's in the industry, yelling they want flows Get-in and go's, haters I'm exposing you hoes I'm too motherfucking advanced in my game, for you hoes Any bitch made niggaz, ain't never touching my level Murdering motherfuckers, so call me the Paul wheels Going hard on the hands, going hard on the heat Going hard on the dro, and them bottles of codeine Going hard on the bar, like I'm full of that G.C Swimming all through your bar, like the captain of swim team And my diamonds bling-bling, so fuck it I shine on em Since Dougie is a rider, no choice but to ride on em See them 22's up on there on that truck, I slide on em Ain't no other way I could have it, I'm going hard on em [Hook - 2x] [Dougie D] Bitch, I done told you hoes already I've been in the game too long, to leave and be not wealthy Dougie D been on the grind, since 1999 The Guerilla Maab Rise, bitch I've been holding it down Nigga please, how in the hell do you figga you fucking with me I'm the cataracts on eyes, most making it hard to see I pass on your little sins, so fast that you call me While I'm on fire, burning the nation industries OK, you can play if you wanna I fuck around with nothing but guerillas, some gone on that water Got the nine mili fitted, under the linen and denim Ready to bust me a winning, if one of these niggaz tripping I don't know what it is, that you niggaz be hearing If you ain't feeling me now, you will in a minute I don't rap game better, Guerilla Maab slab rider When it comes to going hard, ain't no problem bitch I got it [Hook - 2x] [Dougie D] Motherfucker now look, when is you bitches is gon learn I'm tired of telling you hoes, bitch I got paper to earn I'm a god damn fool with it, doing my due with it Get funky like elephant shit, and flies to pigeons You don't really wanna try, to take it to the extreme Cause if you take it to the extreme, it's gauge with a beam Splitting his spleen, flying automatic machines Me and my team on the grind, mash for the cream Don't be asking who that jamming, pay attention and listen That's Dougie from Guerilla Maab, Slow Loud And Bangin' you feel me Going hard in the winter, fall, spring or the summer It don't matter what it is, I'm going hard and all over Making motherfuckers wonder, but my name ain't Stevie Sending motherfuckers home, cause going hard ain't easy It's your nigga Dougie Deezie, fa sheezy keeping it greasy Can that boy go hard, yep please believe me [Hook - 2x] 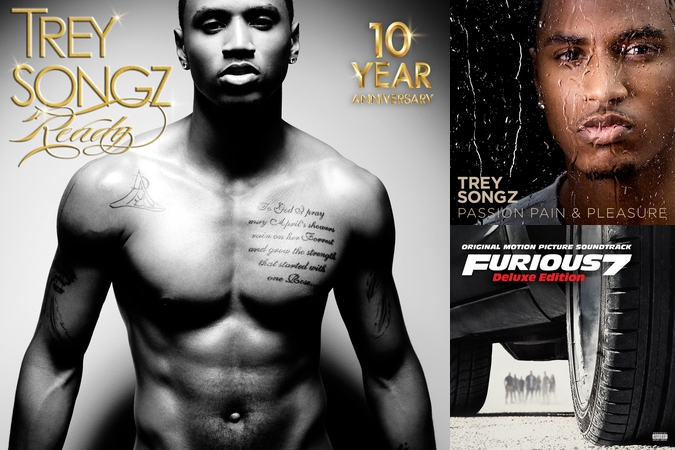 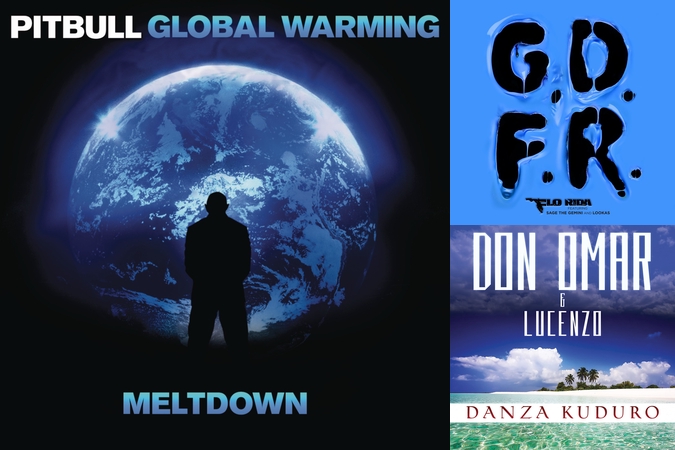 The Drive
Playlist by DT2J5I68F 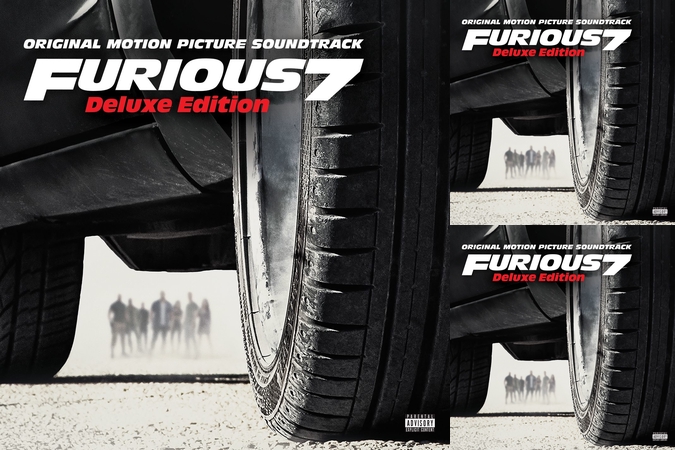 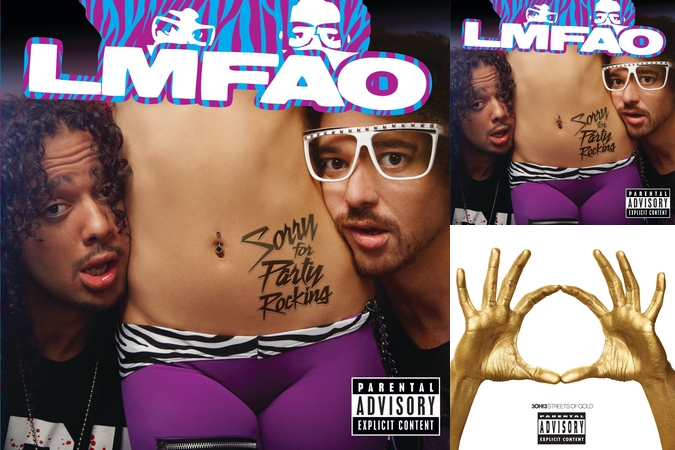