The Next Episode feat. Snoop Dogg

The Next Episode feat. Snoop Dogg
2001

La-da-da-da-dahh It's the motherfuckin 'D-O-double-G (Snoop Dogg!) La-da-da-da-dahh You know I'm mobbin' with the D-R-E Yeah yeah yeah You know who's back up in this motherfucker? What what what what So blaze the weed up then Blaze it up, blaze it up! Just blaze that shit up, nigga! Yeah, 'sup, Snoop? Top Dogg, bite 'em all, nigga, burn the shit up D-P-G-C, my nigga, turn that shit up C-P-T, L-B-C, yeah, we hookin' back up And when they bang this in the club, baby, you got to get up Thug niggas, drug dealers, yeah, they givin' it up Lowlife, yo' life, boy, we livin' it up Takin' chances while we dancin' in the party for sure Slip my ho a forty-fo' and she got in the back do' Bitches lookin' at me strange, but you know I don't care Step up in this motherfucker just a-swangin' my hair Bitch, quit talkin', Crip walk if you down with the set Take a bullet with some dick and take this dope from this jet Out of town, put it down for the Father of Rap And if yo' ass get cracked, bitch, shut yo' trap Come back, get back, that's the part of success If you believe in the S, you'll be relievin' your stress La-da-da-da-dahhh It's the motherfuckin' D.R.E. (Dr. Dre, motherfucker) La-da-da-da-dahhh You know I'm mobbin' with the D-O-double-G Straight off the fuckin' streets of C-P-T King of the beats, you ride to 'em in your Fleet (Fleetwood) Or Coupe DeVille rollin' on dubs How you feelin' whoopty whoop, nigga what? Dre and Snoop chronic'd out in the 'llac With Doc in the back, sippin' on 'gnac Clip in the strap, dippin' through hoods (what hoods?) Compton, Long Beach, Inglewood South Central out to the westside; it's California Love This California bud got a nigga gang of pub I'm on one, I might bail up in the Century Club With my jeans on, and my team strong Get my drink on and my smoke on Then go home with somethin' to poke on (whassup bitch?) Loc, it's on for the two-triple-oh Comin' real, it's the next episode Hold up, hey For my niggas who be thinkin' we soft, we don't play We gon' rock it 'til the wheels fall off Hold up, hey For my niggas who be actin' too bold, take a seat Hope you ready for the next episode Hey, hey, hey, hey Smoke weed every day 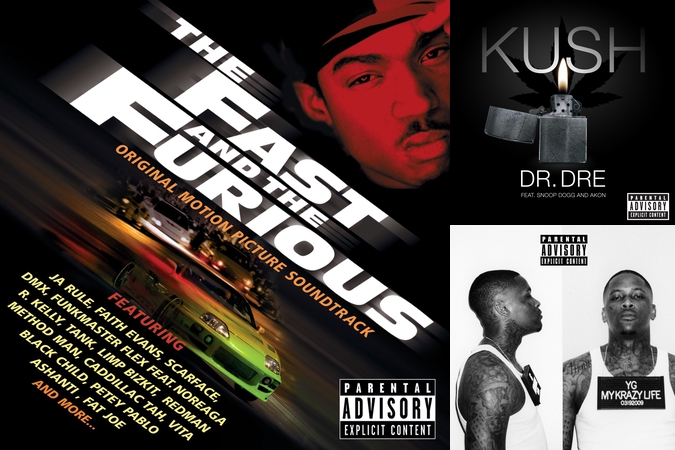 Gin and Juice
Playlist by “tatsu” 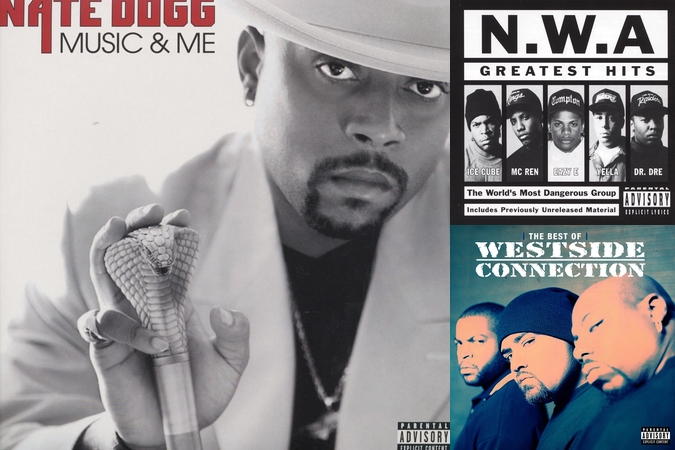 WEST SIDE
Playlist by 鼻もげスープレックス