Oye, que vuelta come pinga? Uh, uh, uh Hey true, bang it up for the track We gon' take it to the top and that's the truth Truth hurts Ha, ha (Hook) Oye! If you broke but you still pimpin', drinkin', smokin', then say Oye, oye! If you ballin' buyin' bottles, then say Oye mami! If you pimp in your steps and your ass is fat, then say (Oye papi!) If you willin' to fight then we fuckin' tonight, then say Oye, oye! (Oye!) Oye, oye, oye! (Verse 1) All I can see, all the mamis pull your thongs up and party with me On the count of three, everybody claim where your from One, two, three! The Bottom, that's where I'm from, that's where I reside That's what I represent till I die Tuck your chains in, put your drinks down and your sex up and get wild for the night Pit Bull rock stikes move like a Lex truck mami you got the next stunt (Alright) Piccalo in the V.I.P. whip, four fingers in the air hollerin' for life I'm the chico that'll put it down for his people Get my hands on any and everything But I always keep my hands clean Cuz Miami's full of dirty money and dirty things (Hook) (Verse 2) Mami look good from far, but when she got close she was far from good, and I was like "oooofff" I got the vodka, Cubo's got the cranberry juice now it's time to get looooooose! Se consigue para lo marinero que tiene mas cadena que cuello Por dinero y una panza que parece que ese comieron - le son entero I see mami who messes with nothin' but big tymers who loves to get her "Roll On" (Roll on) Askin' me if I could get my hands on some vitamin E and I was like mami hold on But she must've loved Pac cuz she was grabbin' me, tellin' me "Papi picture me rollin" So I pictured it, and it would've been a sight for the blind to see So I gave it to her for free (Hook) (Verse 3) Verse three, I said it once and I'll say it again I want all y'all to eat but first me Get it? Got it? Good It's good that you got it cuz I got no time to be misunderstood I don't know if it's the liquor that's got me lit but damn, mami's thicker than thick If you like coke roll a dollar, snort it up If you like weed then you know the routine Roll that shit, light that shit, smoke that shit puff puff then pass that shit Mami, mami! Shake ya ass, but watch yourself Cuz - messin' with me, you might end up in a movie literally watchin' yourself, ha Starrin' yo boo, in the hit movie called Amtrack Choo-chooooo! (Hook) THE FAST AND THE FURIOUS
Playlist by GUEST 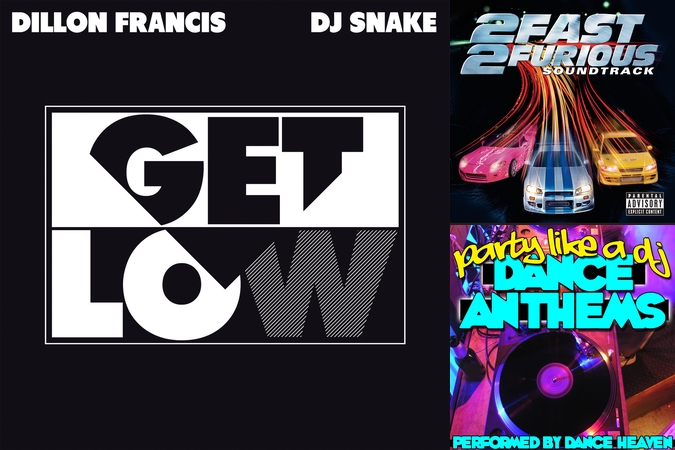 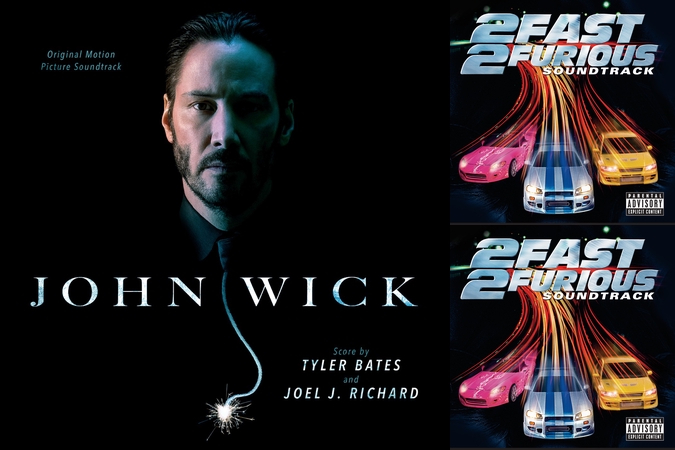 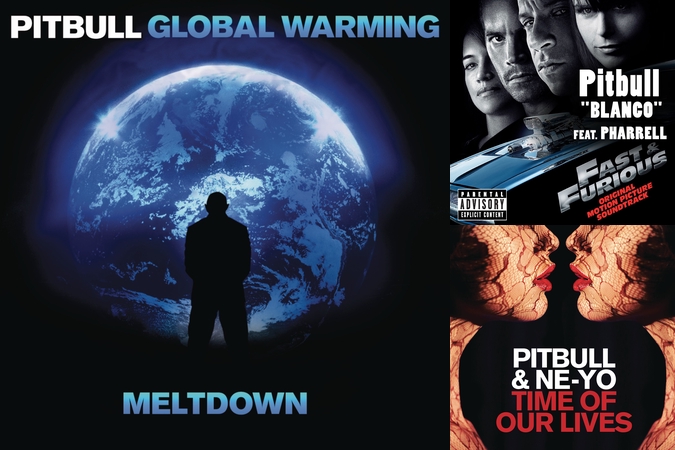 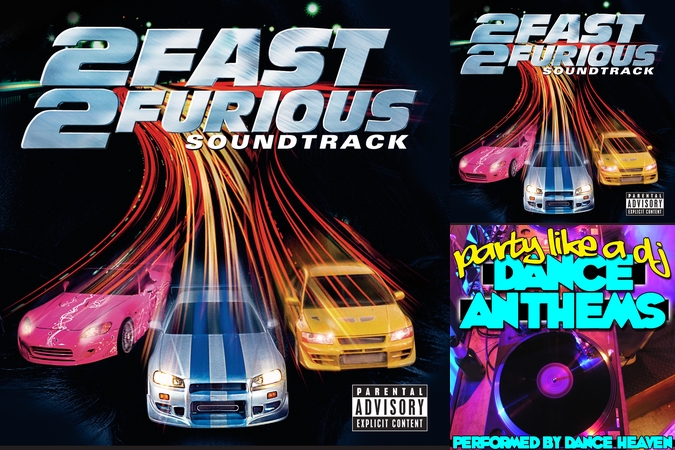 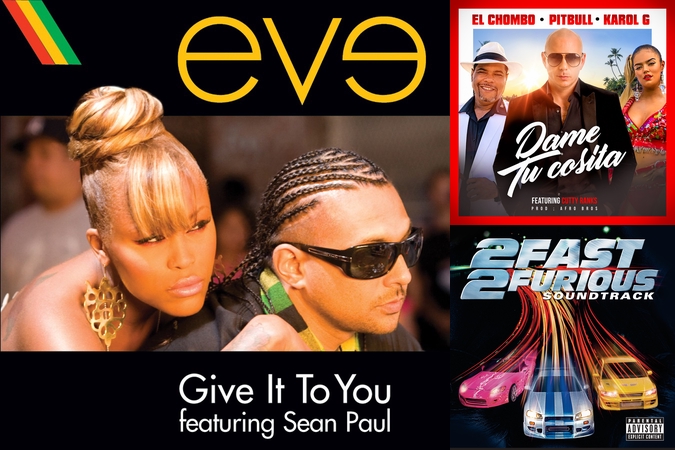