Cigarettes and tiny liquor bottles, just what you'd expect inside her new Balenciaga Viral mess, turned dreams into an empire Self-made success now she rolls with Rockafellas Survival of the richest, the city's ours until the fall They're Monaco and Hampton's bound but we don't feel like outsiders at all We are the new Americana High on legal marijuana Raised on Biggie and Nirvana We are the new Americana Young James Dean, some say he looks just like his father But he could never love somebody's daughter Football team loved more than just the game So he vowed to be his husband at the alter We know very well who we are, so we hold it down when summer starts What kind of dough have you been spending? What kind of bubblegum have you been blowing lately? 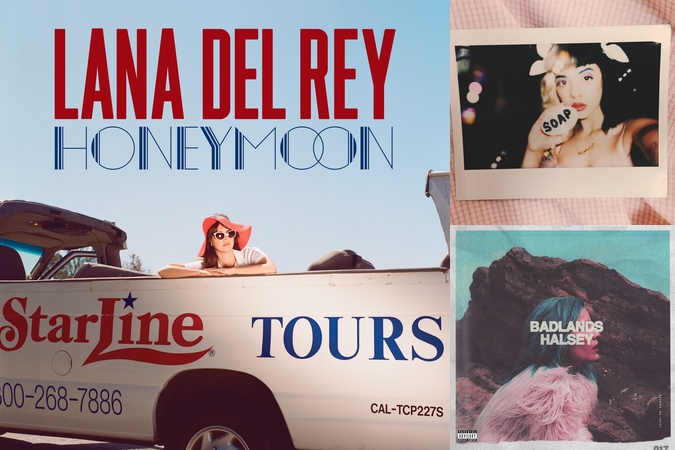 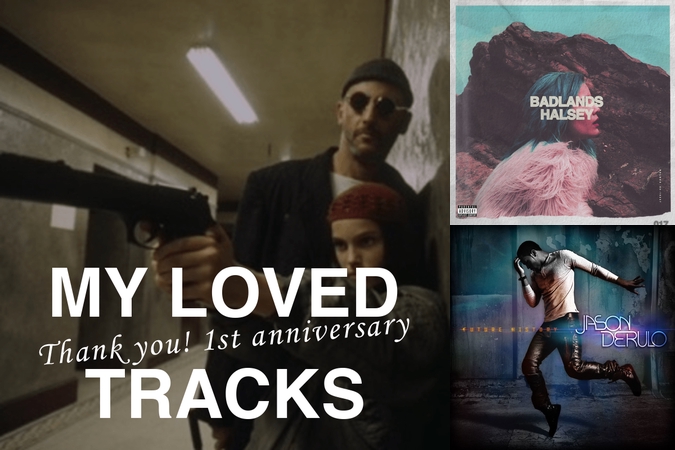 MY LOVED TRACKS 2015
Playlist by N 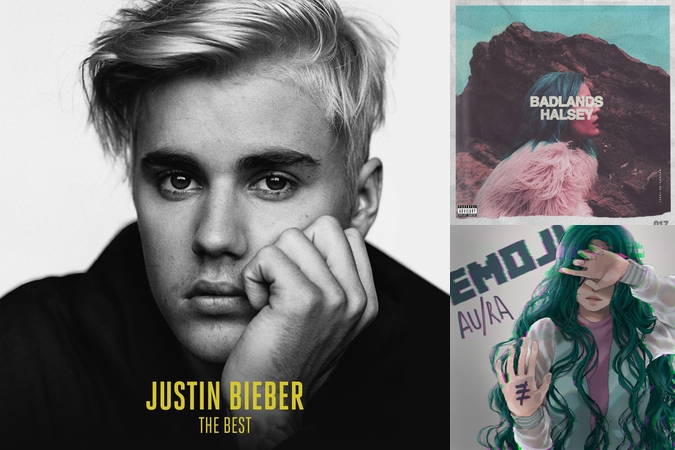 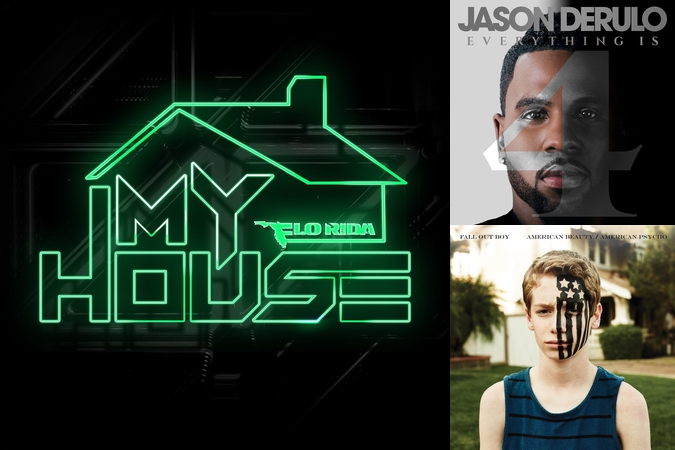 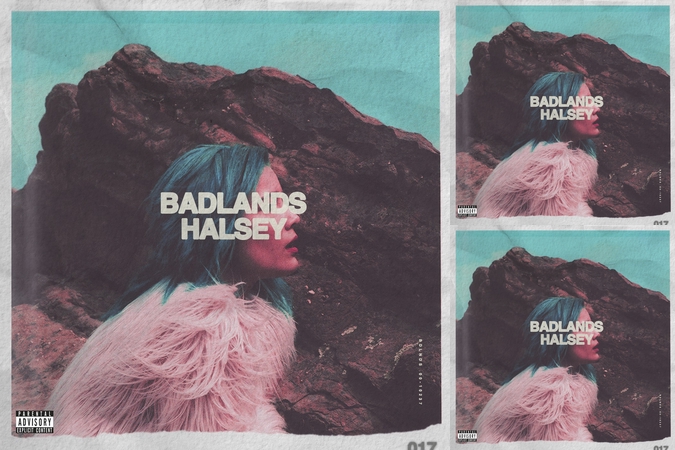 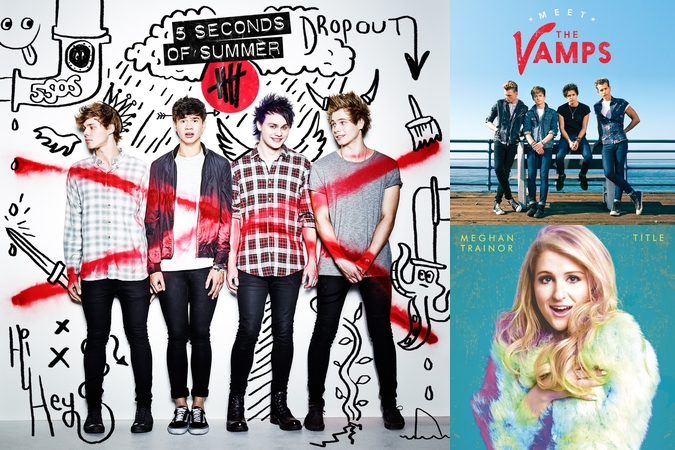 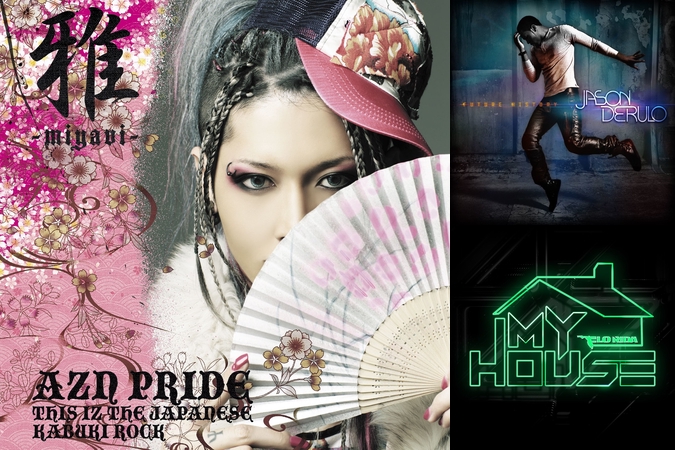