And so she woke up Woke up from where she was lyin' still. Said I gotta do something About where we're goin'. Step on a steam train Step out of the driving rain, maybe Run from the darkness in the night. Singing ah, ah la la la de day Ah la la la de day. Sweet the sin, bitter the taste in my mouth. I see seven towers, but I only see one way out. You gotta cry without weeping, talk without speaking Scream without raising your voice. You know I took the poison, from the poison stream Then I floated out of here, singing Ah la la la de day Ah la la la de day. She walks through the streets With her eyes painted red Under black belly of cloud in the rain. In through a doorway She brings me white golden pearls Stolen from the sea. She is ragin' She is ragin' And the storm blows up in her eyes. She will suffer the needle chill She's running to stand still. 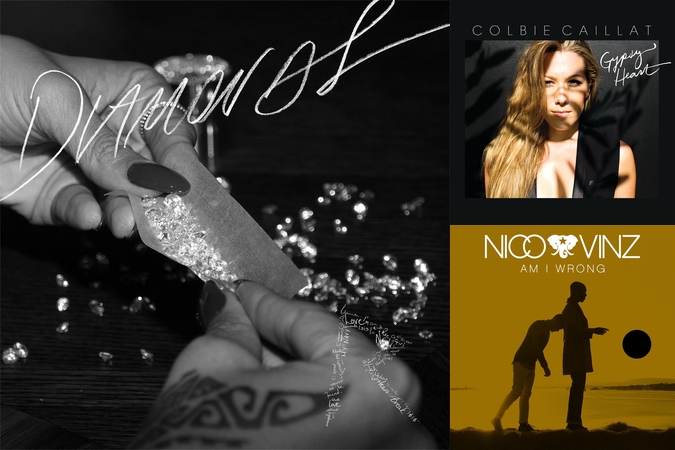 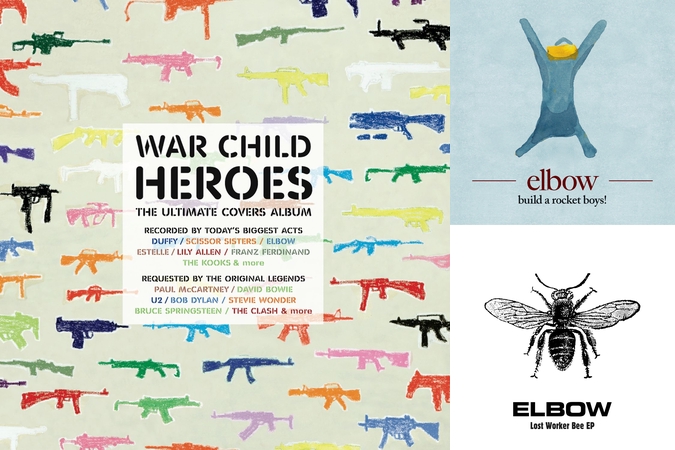