(Mac) No Limit black sheep, played the back seat for months Stayed away from the Tanqueray, bitches and blunts Still Mac nigga, ain't nothin changed Got the rings and the gold chains Now bitches wanna know my whole name I penetrate em, then I disintegrate em I let the next nigga date em, cuz I don't hate em I spit voodoo, to the most hard to get hoes And at the end of the night, I rippin off clothes You fuckin with the realest, from lyrical spillers To killers and dealers and cap peelers, and street guerillas From villians to chillers, we made millions And paid killers to protect scrilla So what the fuck you talk about winners? You hear that word camouflage when you hear my name I represent the shell shocked cuz it's in my veins (No Limit soldier) is on my left arm, I took it in blood Throw your hood up if you a thug And all them niggas say (Chorus - Mac) (Woah!) You see a soldier on the streets holler (Woah!) You hear them soldiers on them beats holler (Woah!) Every time them soldiers speak holler (Woah!) (Kane & Abel) Load your weapons, grab your gats We sprinkle daily verbs over tracks Hit the chest like heart attacks When my lyrical hammer cock back And leave bullet holes in your Bourbons and 'Lacs The only thing we give them hoes is a dick and a smack Gangstafied Kane & Abel you know the camouflage assassin Blastin and mashin, kidnappin and head bashin Razor blade slashin, the endo blunt passin For the cash and, woah it's bout to happen What you want (?) ugly with that 223 Hit em up in 3-d, now it's banned from tv Niggas playa hated, I sho hated Spark the weed, cremated See this game, we regulated (Mr. Serv-On) Nigga, you know me The nigga that spell everything out? (Nah) The nigga that'll run through your motherfuckin set and bang your hoe motherfuckin out (Fuck yeah nigga) The nigga that's catchin these niggas and beatin em down Cuz they wearin Tanks, they don't know what the fuck it mean Nigga, that's the fuck, that's about punchin your fuckin mouth The nigga that'll tear the club up Nigga, I don't give a fuck if you bangin or slangin Nigga when I put this Tank up nigga you get rowdy as the fuck But if you think I was gonna leave this motherfucker without spellin a line K-L you done lost your motherfuckin mind Stop the track cuz these niggas don't know about my click black I down with the M to the A to the C It's the S to the E to the R to the V Fuckin with the T to the A to the N to the K And when I come through motherfucker and I raise my Tank up high You best believe some a you coward motherfuckers gon die (Chorus) (Big Ed) Nigga what I claim? Nigga I claim TRU! I hang with niggas that's killas with TRU tatoos I got my name Big Ed from what I put between hips I got my name Assassin from the way I empty out clips Wear the No Limit soldier, thuggin at heart Hittin niggas with throw aways when I toss em I break em apart Niggas get your guns up if you rowdy And when Assassin hit the stores, buy the album if you bout it bout it (Snoop Dogg) Rowdy gangsta in this motherfucker, loco So I can come through and keep it TRU and do what the fuck I must I bust, I keep it TRU from the 'ginnin Snoop Dogg, the representer from Long Beach city A TRU tank dog, bank y'all in y'all face If y'all try to come close, y'all can't run this race I place my self above the stack With my homeboys Mac and sack you fact, we strap for strap We got your back, don't even flip out or trip out Or dip out, these niggas lookin at me strange My game to maintain, I let it go, I sell it don't tell it Y'all can't touch it motherfucker, or bail it, for real (Mia X) Biggest mama, drama two guns here I come Put down for my last son, the camouflaged one Mac the don, get your shine on cuz it's your time And I'ma get my rhyme on and spit like nine Cocked nine millimeters the ghetto diva Mia X-rated, golden platinum plated Face it, when they hear me on the K-L track All them niggas grab they head and jump back Hollin Woah cuz it's goin down like lips to dick I'm so tight I make you bitches never wanna see the mic And spit, the matter lesson rhymes next to mine I'm mama superior, you hoes is fearin the Lyrical warfare I exhale Some fake bitches like you name is Mel Battle anybody, hip hop or glock On TRU I'ma close your shop, woah 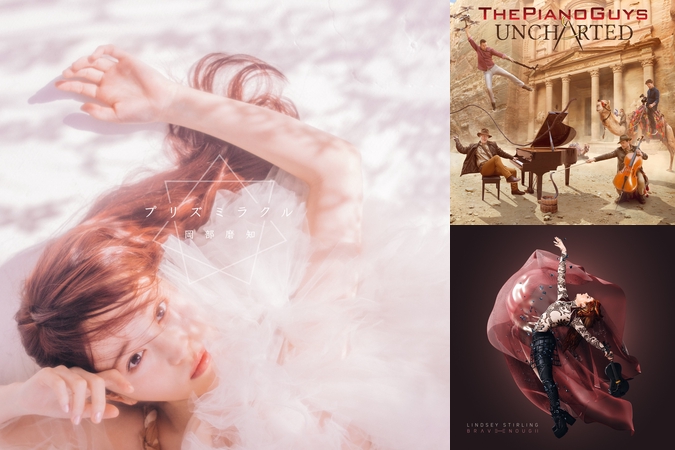 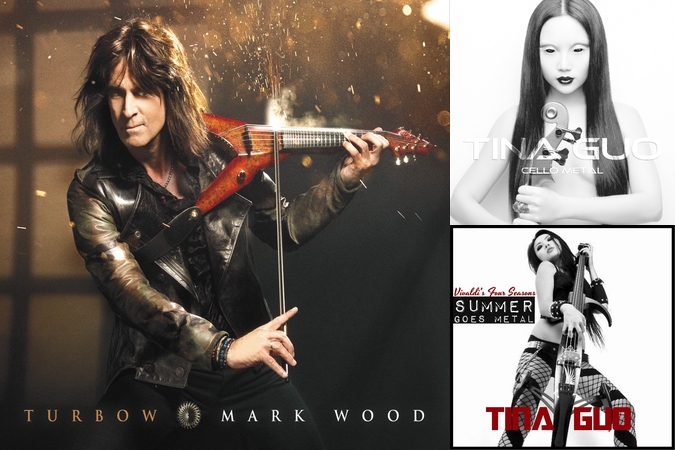