Grin And Bear It

Grin And Bear It
Spitting Image

Track by The Strypes

Intro She left the friends she had in school, slipped into the typing pool Gave herself up to dictation Barely sixteen years of age, taking-home a working wage An envelope of expectation He was older, he had a car The things he told her made her feel the part Took a test when she was late, moved into the new estate Fingers wag behind the curtains Chorus She started out with intentions But life's demands were unrelenting To say that words are impotent Is a mouthful in itself but it fits the bill Resorting to a family phrase Just grin & bear it She cut her hair and stayed at home, did the shopping on her own Subsidised by half price tokens Consoled herself with books on love, damp creeps in on the wall above The shower works when it's not broken He put paid to her trust Having fun with boys and toys of lust Solo And now she's better off alone, with the soaps and woman's own It's been an adult education, He reflects on what he's lost Took a gamble, paid the cost, sees the kids at graduations Resorting to a family phrase Just grin and bear it 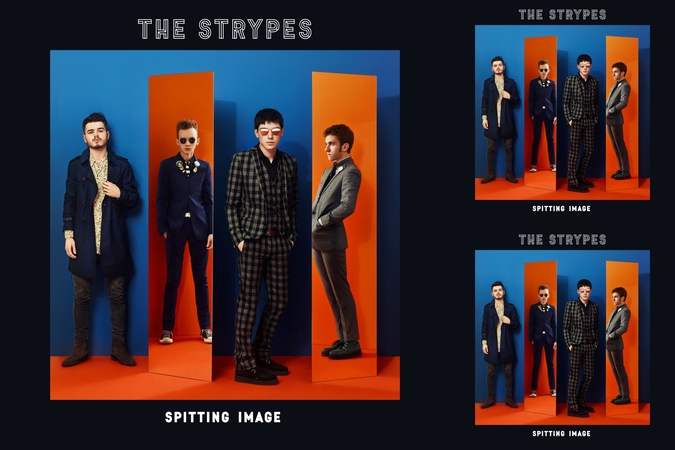