Dirty Paws
My Head Is An Animal(Japan Version)

Jumping up and down the floor My head is an animal. And once there was an animal, It had a son that mowed the lawn The son was an ok guy. They had a pet dragonfly. The dragonfly, it ran away, But it came back with a story to say. Her dirty paws and furry coat She ran down the forest slope The forest of talking trees They used to sing about the birds and the bees The bees had declared a war The sky wasn't big enough for them all. The birds, they got help from below From dirty paws and the creatures of snow And for a while things were cold They were scared down in their holes The forest that once was green Was colored black by those killing machines But she and her furry friends Took down the queen bee and her men And that's how the story goes The story of the beast with those four dirty paws 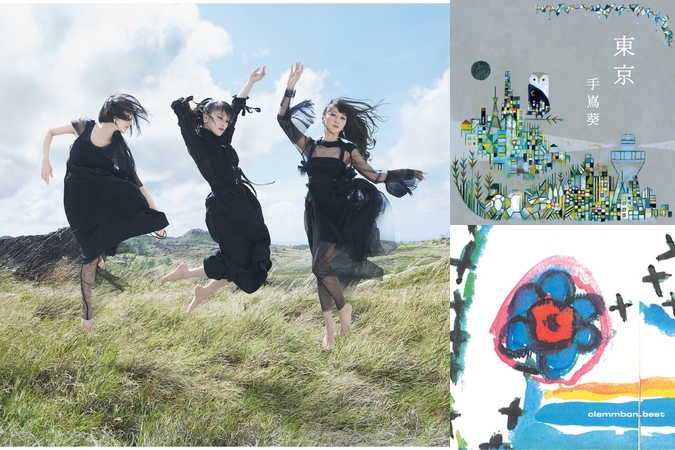 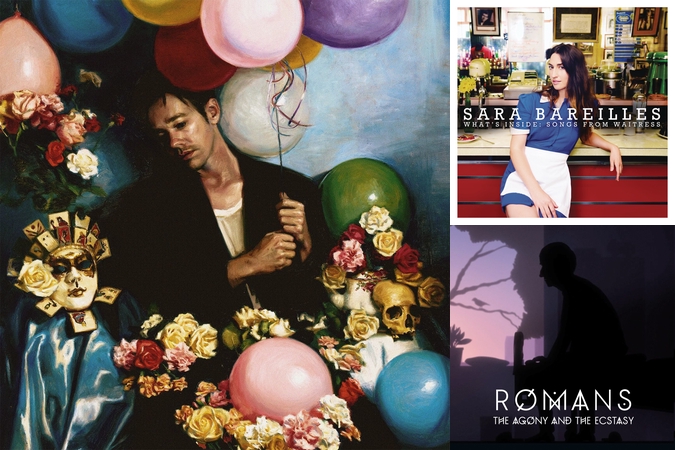 Sun is shining
Playlist by lily 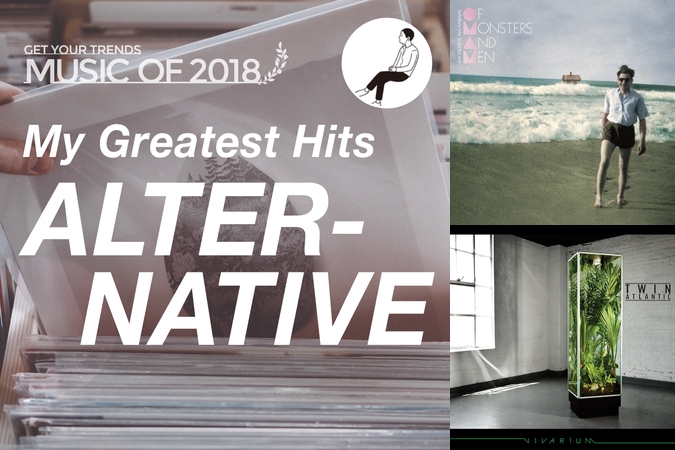 My Greatest Hits by ALTERNATIVE 2018
Playlist by so-ta My Greatest Hits 2018
Playlist by so-ta love it
Playlist by Yuiri 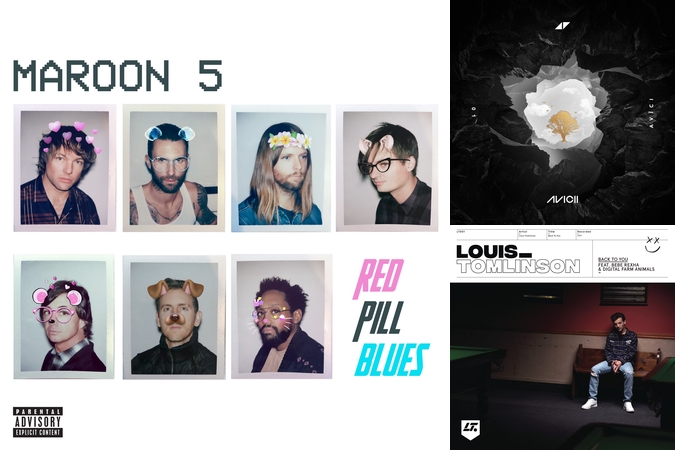 my playlist☆♬
Playlist by R.H@