If I could be anything in the world that flew I would be a bat and come swooping after you And if the last time you were here things were a bit askew Well, you know what happens after dark When rattlesnakes loose their skins and their hearts And all the missionaries loose their bark All the trees are calling after you And all the venom snipers after you Are all the mountains boulder after you If I could be anything of the things in this world that bite Instead of being a tethered ocelot on a leash I'd rather be your kite And be tied to the end of your string And flying in the air babe, at night Because you know what they say about honey bears When you shave off all their baby hair You've got a hairy minded big bare bear And all the bells are rolling out for you And stones are all erupting out for you And all the cheap bloodsuckers are flying after you Yesterday, Daisy Mae end Biff were grooving down the street And just like in a movie her hands became her feet Her belly button was her mouth Which meant she tasted what she'd speak But the funny thing is what happened to her nose It grew until it reached all of her toes Now, when people say her feet smell they mean her nose And curtains laced with diamonds, dear, for you And all the cheap bloodsuckers And kingdom's Christian sailors (soldiers) dear, for you And melting ice cap mountains dear, for you And knights in flaming silver robes for you And bats, that with a kiss turn prince for you Swoop, swoop oh, baby, rock, rock Swoop, swoop rock, rock 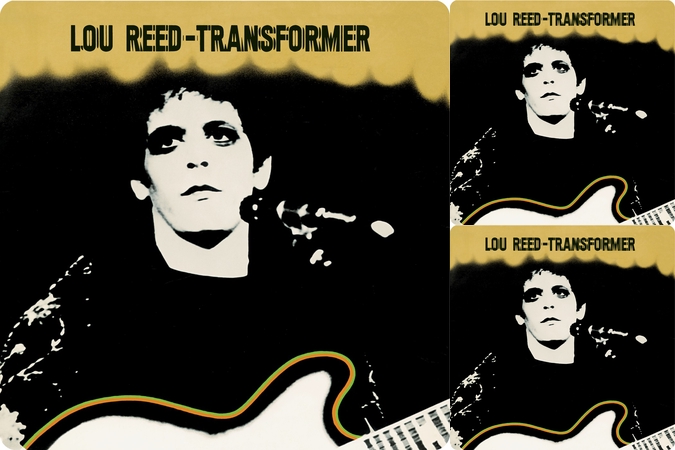