Track by Eric B. & Rakim

I was a fiend before I became a teen I melted microphone instead of cones of ice cream Music-orientated so when hip-hop was originated Fitted like pieces of puzzles, complicated 'Cause I grabbed the mic and try to say, "yes, y'all" They tried to take it, and say that I'm too small Cool, 'cause I don't get upset I kick a hole in the speaker, pull the plug, then I jet Back to the lab, without a mic to grab So then I add all the rhymes I had One after the other one, then I make another one To diss the opposite then ask if the brother's done I get a craving like I fiend for nicotine But I don't need a cigarette, know what I mean? I'm raging, ripping up the stage and Don't it sound amazing 'cause every rhyme is made and Thought of, 'cause it's sort of an addiction Magnetized by the mixing Vocals, vocabulary, your verses, you're stuck in The mic is a Drano, volcanoes erupting Rhymes overflowing, gradually growing Everything is written in a code, so it can coincide My thought's a guide 48 tracks to slide The invincible microphone fiend Rakim Spread the word, 'cause I'm in E-F-F-E-C-T A smooth operator operating correctly But back to the problem, I got a habit You can't solve it, silly rabbit The prescription is a hypertone that's thorough when I fiend for a microphone like heroin Soon as the bass kicks, I need a fix Gimme a stage and a mic and a mix And I'll put you in a mood or is it a state of Unawareness? Beware, it's the re-animator A menace to a microphone, a lethal weapon An assassinator, if the people ain't stepping You see a part of me that you never seen When I'm fiending for a microphone, I'm the microphone fiend After 12, I'm worse than a Gremlin Feed me hip-hop and I start trembling The thrill of suspense is intense, you're horrified But this ain't the cinemas or Tales from the Darkside By any means necessary, this is what has to be done Make way 'cause here I come My DJ cuts material Grand imperial It's a must that I bust any mic you hand to me It's inherited, it runs in the family I wrote the rhyme that broke the bull's back If that don't slow 'em up, I carry a full pack Now I don't want to have to let off, you should have kept off You didn't keep the stage warm, step off Ladies and gentleman, you're about to see A pastime, hobby about to be Taken to the maximum, I can't relax see I'm hype as a hypochondriac 'cause the rap be one Hell of an antidote, something you can't smoke, more than dope You're trying to move away but you can't, you're broke More than cracked up, you should have backed up For those that act up need to be more than smacked up Any entertainer, I got a torture chamber One on one and I'm the remainder So close your eyes and hold your breath And I'mma hit ya with the blow of death Before you go, you'll remember ya seen The fiend of a microphone, I'm the microphone fiend The microphone fiend 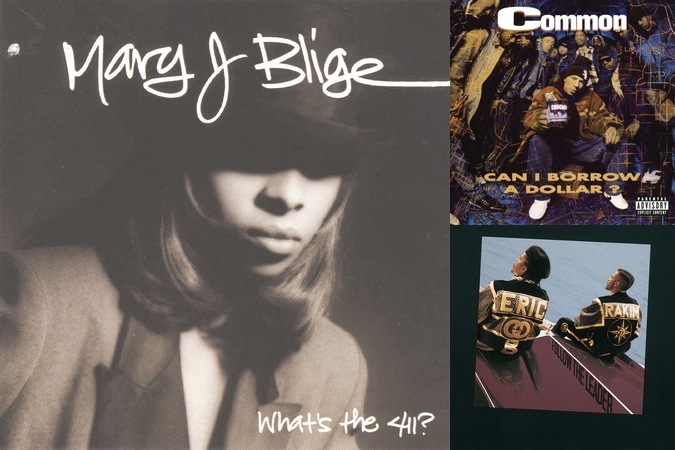 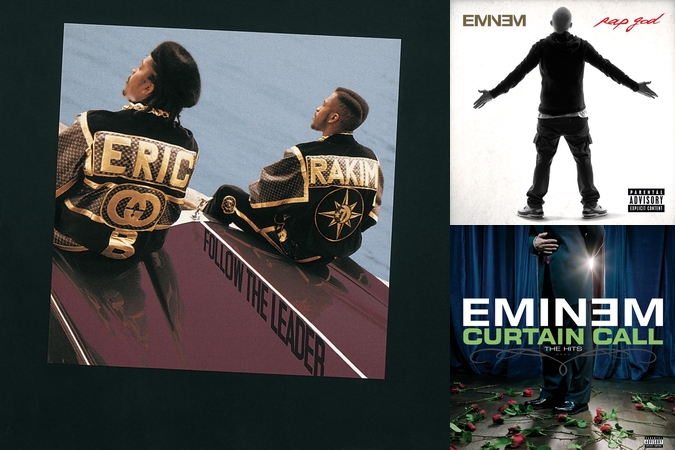 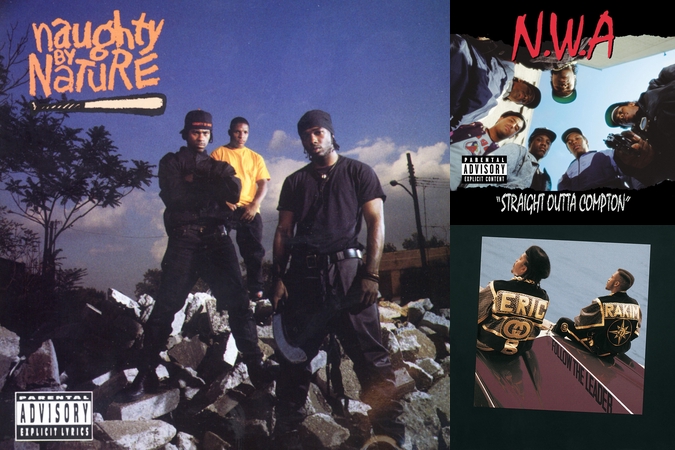 "The Art of Rap" docu by Ice-T
Playlist by Sucasa Once again Y'all this classics.
Playlist by mossolino