(Redman) Mic check, I can get smooth to any groove Relax the tongue, let my mic take a cruise around the planet, pack em in like Janet Jackson, she's askin if I can slam it I'm.... (Hurricane G) Yo yo Redman! Man what the FUCK man? Get the FUCK off that.. punk smoov shit man! Get with that ROUGH shit man, you know how we do! (Redman) Mic check, I walk around the streets with a black tech nine by the waistline, kickin the hype shit I never claim to be the best type of rapper But hafta, show them motherfuckers what I'm after I'm after the gold, then after that the platinum Beef after that, Hurricane G packs the gat son Trigger, bang, bang, yo bust the slang, whut my name? It's the Redman on the funk thang Psyche, you're motherfuckin right, tonight's the night To do what I wanna do, to do it like dynamite The work perfected, when the funk been ejected I roughen up the rough draft to like make your head split Punk! Pass the 40 and the blunt and don't front on the block, cause when you do front, brothers are gettin stomped I'm not a addict, more like Puff than Magic Then pass it when I'm through cause my crew gots to have it I don't claim to be a big rap star cause no matter who you are, you'll still catch a bullet scar So listen up and take heed to what I'm sayin Cause tonight's the night and me and my niggaz ain't playin Fat black bitch! Nasty.. bush bear, booga breath bitch Nasty, talk to your tits bitch with them nasty Africans, Mr. Bojangles Turned up shoes havin ass.. Lemming leprechaun haircut motherfucker! You wanna see me get cool, please, save it for the breeze cause the lyrics and tracks, make me funky like cottage cheese Fuck the smoov shit, I get down wit the boom bip like Q-Tip, I kick more styles than Bruce shoe's kick But tonight's the night what I write tonight This type of funk with the flavor like Mike'n'Ike's Hanging out wit my niggaz, my niggaz The {Pack Pistol Posse} keep they fingers on the triggers I keep the 40 between my lap, coolin, rollin down the highway Blunt system pumps cause it's Friday Roll over to pick my boys up, we raise a lot of noise cause, we can do that black, so get the bozack jack Remember, I do the type of evil that men do Like cursin out my window at a bitch and her friend too So turn the volume up a notch and watch the ba-BUMP, ba-BUMP, make ya speakers pop That's the funk, when it pumps it makes your rump jump, jump, jump.. jump, jump, jump But if you want to see a fly but frantic cool romantic, more Slick=er than my man Rick You better check the Yellow Pages under smoov shit cause Red ain't down for the bullshit Niggaz fucked up by letting me make an album (How come rude bwoy?) To get on the mic and let my fuckin style run Nasty fuckin greenthumb Jolly Green niggaz Tango mango, pickin havin ass Nasty epileptic disease crazy havin ass Johnny Cash, afro havin Jack of Spades, boots havin Tony Danza, shoes wearin ass! B-b-b-black by popular demand, I expand My hand to the mic and let my mouth kick the flim flam I get sex, I get wreck, I puff mad blunts I get vexed, I break necks, punch out gold fronts, chump You... Yo, fuck that, yo turn this shit off man Turn this shit off, G Boom the new record on, knahmsayin? 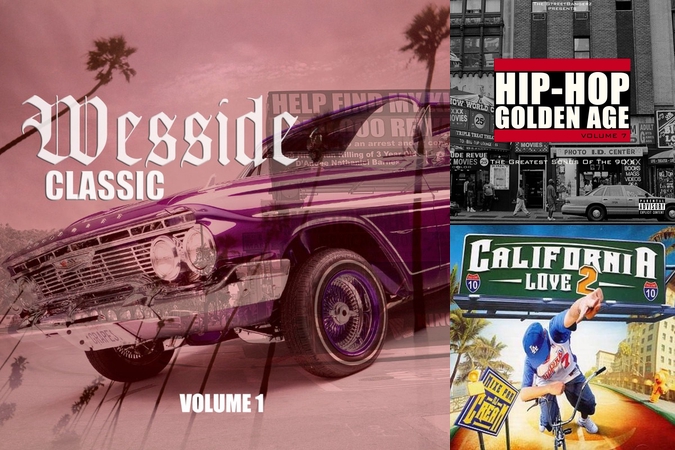 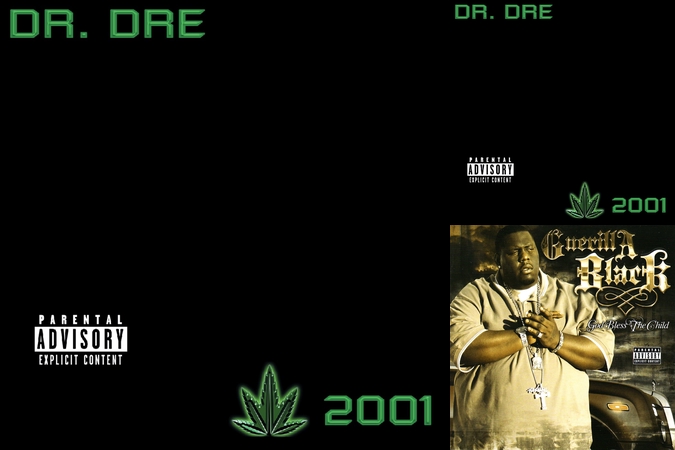 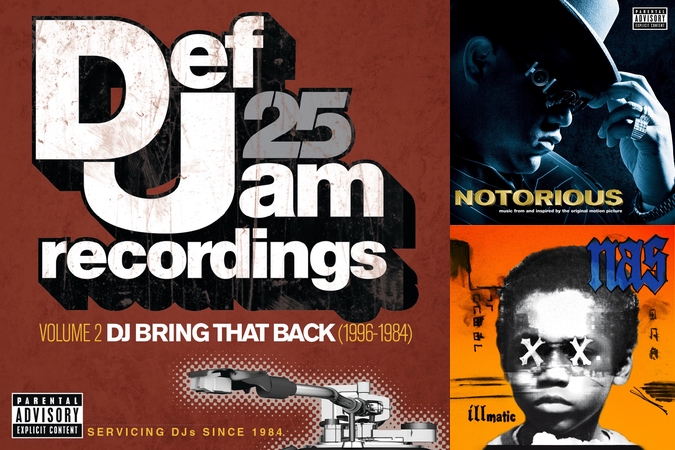