Ah yeah..(ah yeah)..it's real. gonna put it down. all these little crime thangs, homeless, the world is crazy bwoy it's like this it's the way it is Heavy out there.. it's heavy. Verse 1 Was I really such a bad child that I deserved to get hit with boards and whooped with extension cords? did you forget that I was your creation, and all I wanted from you all was love, hope, and motivation? son, you're disrespectful and you're talking back, get out my face, kicked me out the house and wouldn't even let me plead my case. now I'm homeless and I'm freezing like the morgue, the only thing keepin me alive is the Lord needless to say it's times like this I'd rather be locked up then drinkin water out my hands and eatin out of garbage cans can I come back home, huh could I? Son, you're on your own, why should I? Chorus Things'll never change, that's just the way it is Nobody's even concerned Some things'll never change, that's just the way it is when will we ever learn? Verse 2 Huh. three years from now, I think I'm gon be straight, (straight) I put my name on the list for section 8 tried out for the army but I was flat footed, didn't do no harm to me, cuz I was used to it if I apply for some work, let's make a bet, I'll get the nine cuz I don't know about the internet What do you think we need to do to change about this nation? need to provide more jobs and better education nuclear weapons (puh) should be stopping crimes, already got enough to blow the world up a thousand times the birds and the bees, deadly disease, teenage pregnancies, std's Chorus Verse 3 A-wuh a wait a minute, I hear sirens Oh that's the couple down the street domestic violence either them or the little girl in 306 she's always telling everyone that she gon slice her wrists I guess that's the way it is in the life of sin where you'll prolly end up dead, or in the pen but my family ain't no better than the next my auntie brenda turned her own sister in for writing bad checks and save folks try to hit you where it hurts knowin they the biggest hypocrites in the church we need to give our minds a bath and do some scrubbin' stop the hate and start the lovin' Chorus (4x) 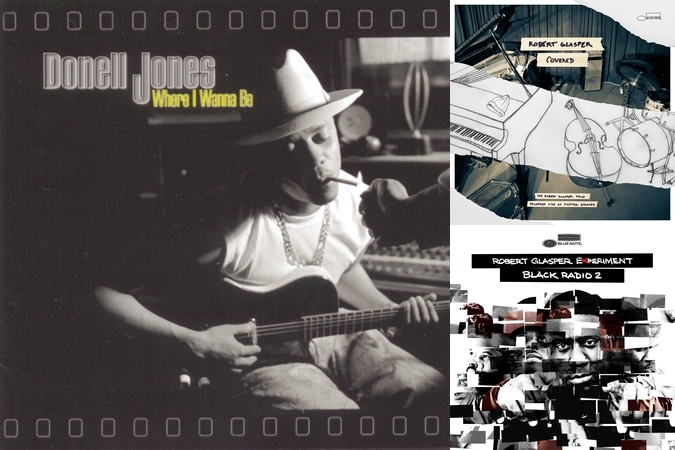 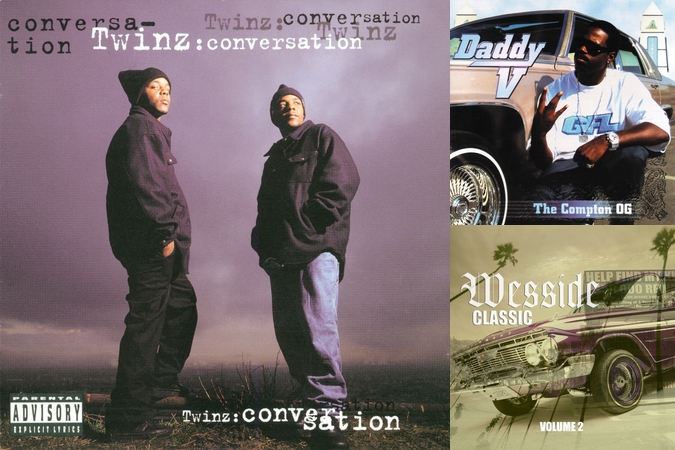 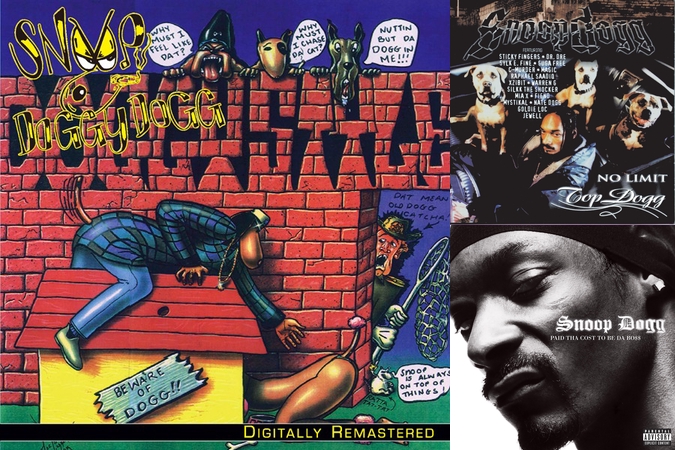 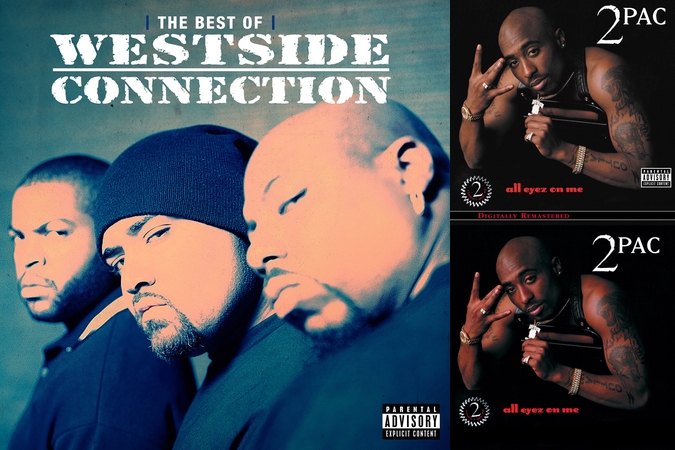 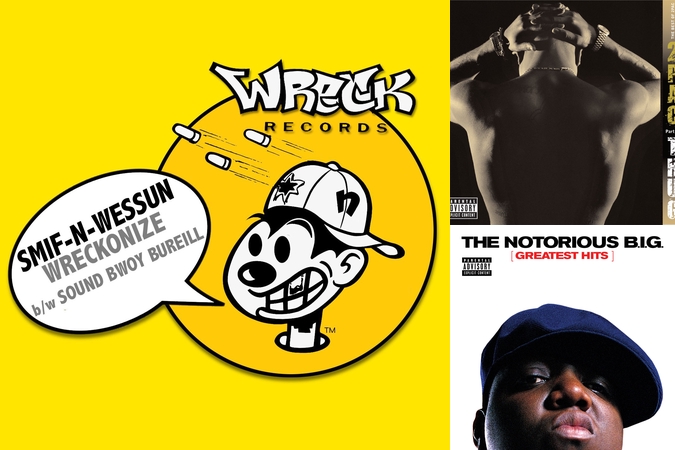 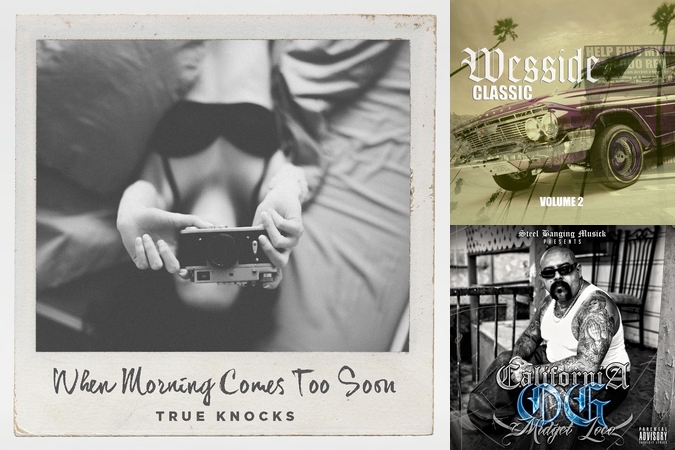