Track by JUDY AND MARY

So gaudy and immoral, I'm the least wanted I don't give a shit, world's warped anyway It doesn't worth to clingin' on to that If that's the moral someone established. we should go and destroy it! This is the way I chose to be I'll do it my fuckin' way I know that others won't understand it Tired of those warped world but don't get me wrong I don't blame anyone It's nobody's fault when I can't get what I want It's nobody's business but mine The problem is that I give up so easily Dreams in my head but can't step ahead I'll keep on going 'till my final day The Wall that stand tall. I must break down I just wanna see what's behind Noisy sound is the what I need I just wanna witness the moment of the truth I hate to be forced I do it the way I like it Be ambitious, Let the bell of the war toll Be cautious and watch out! 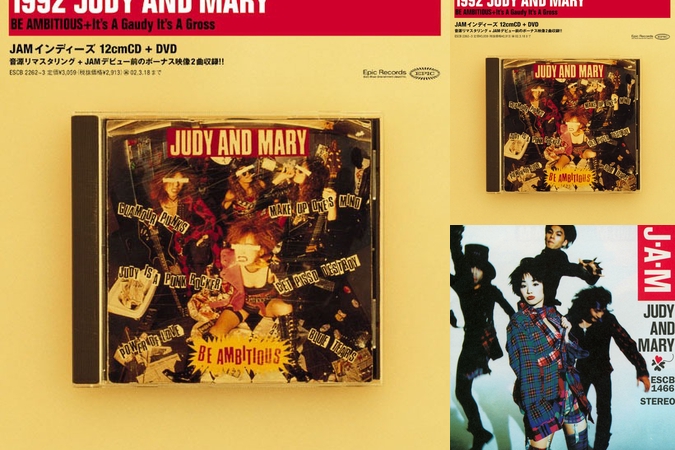 JUDY AND MARY 2
Playlist by maga 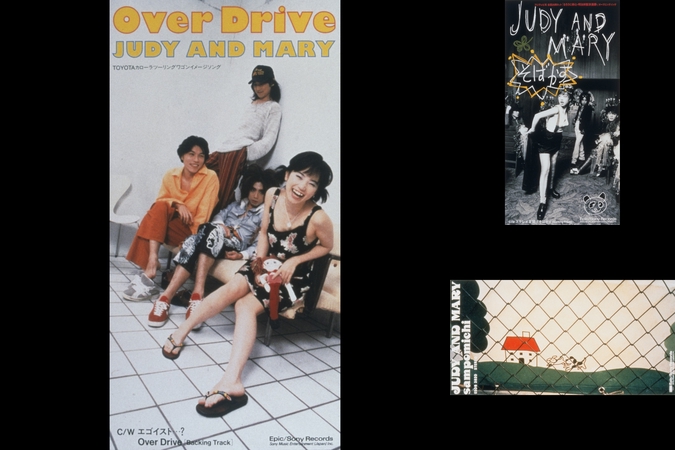 JUDY AND MARRY
Playlist by DaiGoGoGo