Don't you get me all that JIVE about things you wrote before I's alive, Cause this ain't 1823 ain't even 1970 Now I'm the guy named Kurtis Blow and Christmas is one thing I know, So every year, just about this time , I celebrate it with a rhyme: Gonna shake it, gonna bake it, gonna make it good, Gonna rock shock rock through your neighborhood. Gonna ring it, gonna sing it till it's understood. My rap's about to happen, like the knee you was slappin; Or the toe you been tappin' on a hunk of wood. 'Bout a red suited dude, with a friendly attitude and a sleigh full of goodies for for the people on the block. Got a long white beard, maybe looks kind of weird, and if you ever seen him he could give a quite shock. Now people let me tell ya about last year when the dude came flying over here, Well the hawk was out the snow's on the ground, folks stayed into party down. The beat was thumping on the blcok, and I was dancing in my sockS, and the drummer played at a solid pace, and a taste of the base was in my face. And the guitar laid down a heavy layer of the funky junky rhythm of the disco Beat. And the guy with the 88 started to participate, and I could Sure appreciate it sound so sweat. We were all in the mood so we had a little food, and a joke, and a smoke, and a little bit of wine, when I thought I heard a hoof on Top of the roof. Could it be or was it me, I was feeling super fine. So I went to the attic where I thought heard the static on a chance that the prance was somebody breaking in. But the noise on the top was a reindeer clop, Just a trick St. Nick, and I let the sucker in. He was roly, he was Poly and not the holy moly, you got a lot of whiskers on your chinny, chin, chin. He allowed, he was proud of the hairy little crowd on the point of the door where the skin should've been. Get's cool for a fool throwin' out every you for a day on sleigh where the cold winds blow. So the beard maybe cleared But I never have a cheered cause it's warm in the storm when it's ten below I said you're right it's cold tonight, Can you stop for a drop before you go? He said why not if the music'S hot and I'll chance a dance beneath the mistletoe. So he went downstairs and forgot his cares and he rocked the spot and danced like a pro And every young girl tried to rock his world But he boogie oogie oogied till he had to go And before he went this fine old gent Finding gifts went to sift through his big red bags In the top for the bottom he reached in and got toys ? -------? on a girls flat rag And the grownups got some presents too A new TV and a stere-u. A new Seville 'bout as blue as the sky The best that money couldn't buy Cause money could never ever buy the feelin the one that comes from not concealin The way you feel about your friends and this is how the story ends The dude ya reads back at the pole Up north where everything is cold but if he were right here tonight he'd say merry Christmas and to all a good night 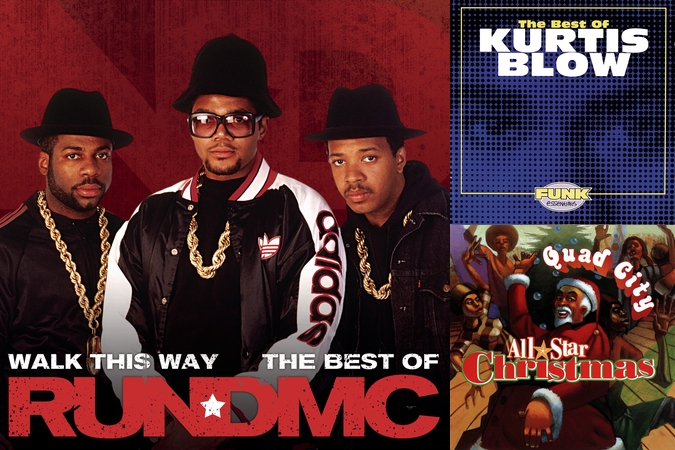 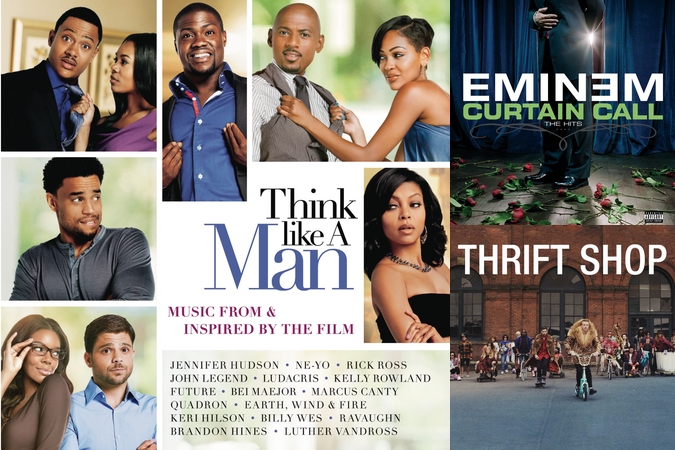 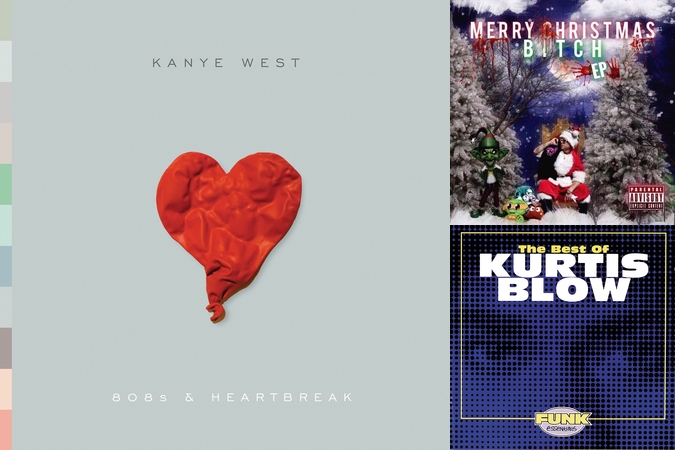 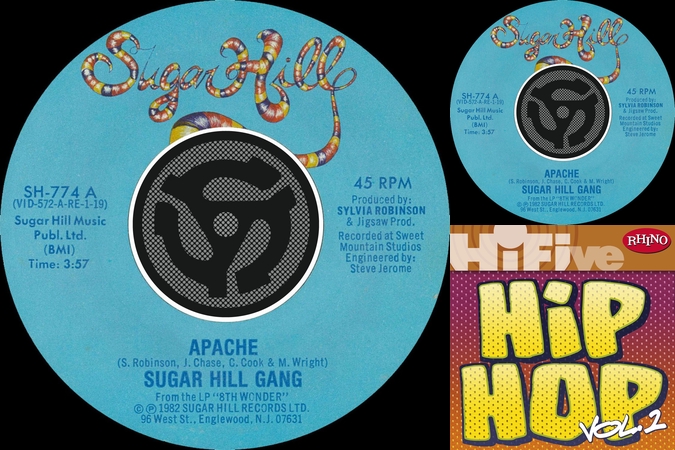 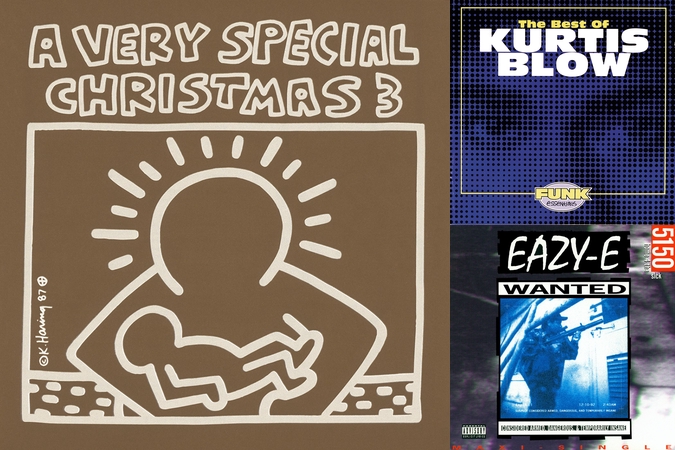