Waiting For The World To End(Album Version (Explicit))

Waiting For The World To End(Album Version (Explicit))
The Master

[Rakim] Yeah, it's the god Rakim Word up, I'm blazin this out to all my comrades Yanamean? From the slums of New York, to the gutters all over the world This is for y'all.... Through my travels I try to take righteous steps Because right or left could mean life or death No matter how trife it get, my sights is set But it's twice the threat when the ?nights is death? My mental windows refuse to close, they get exposed To the neighborhood info where the poison wind blows A deadly plague spreadin negativity, viciously Unto every city be in ghetto misery Don't let it get to me, the writer be left to die But it get mesmerize if it catch your eye Shines enormous, from pure revered Kool's and garments But it's torment, jealousy drug wars or warring Tallying, slowly turnin into barbarians More scary when the whole boulevard's carryin Livin in the world of sin, my ghetto girls and men Waiting for the world to end [Chorus] 2x "Tryin to paint a perfect picture and excel" "In case you didn't know" "Never movin backwards" [Rakim] "Complicated" [Rakim] "Know what I mean?" [Rakim] I see destruc-tion, even little kids trust none They bust guns, that's what they get a rush from When I see em, we build and have a real discussion "Yo Ra, what's the jewel of the day?" "What up, son" "You got ambition?" Shorty said, "Man listen I got demands for livin, can't stand division Make grands on my mission, till everything glisten Women in the Expedition, no plans for prison In a vision the city get, 2 milleni G Sittin in my MSC sippin Hennesy Gettin high, and watch life pass me by" So I asked him why, wit a fast reply He said "I'm livin just to die without any feelings So I wait here for my Maker till it's time to go Wit this dime I know Wit all of her girls and all of my mens Waitin for the world to end" Chorus 2x Shorty was taught to keep his head to the sky, and never cry But the streets left him to die, now it's death in his eye Livin a sin of hitmen, a sinister grin From be-ginning to end, in it to win Evil rebels, doin what we doin in the ghetto Thinkin if we was thorough we can deceive the devil You can't win, your life be end, try again Shorty said, "Why we born again to die again?" That's what I said when I realized I had a gift To uplift and be one of Allah's advocates Teach the youth and speak the truth Show em what peace can do when ?ill? reach for you And my reward won't be jewels or cheese, it's even better I can be one of the greatest MC's ever If I tell em they intelligent women and great men And live, stop waitin for the world to end Chorus 2x "I'm ragin, rippin up the stage an' Don't it sound amazin, know what I mean?" [Rakim] "Don't it sound amazin, know what I mean?" "Rakim" 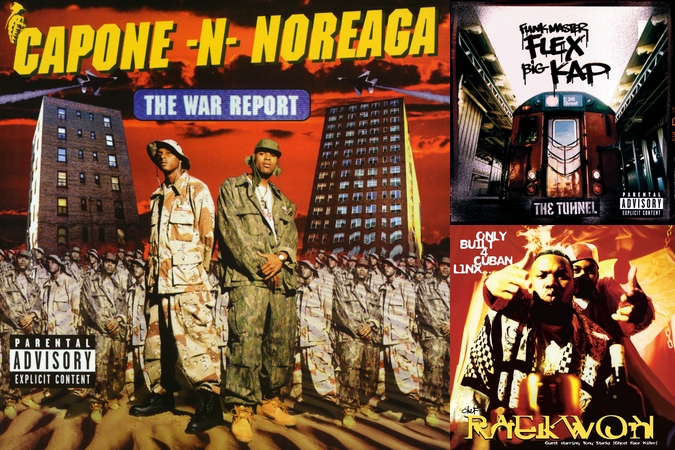 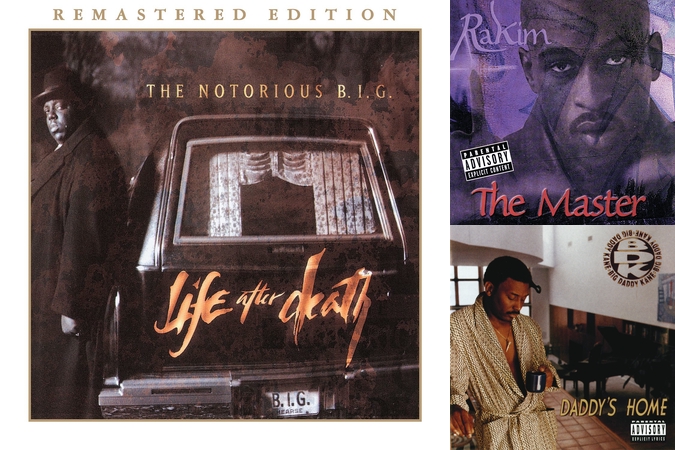