(Chorus: Khalid) I've been rolling on the freeway I've been riding 85 I've been thinking way too much I'm way too gone to drive I've got anger in my chest I've got millions on my mind You didn't fit the picture So I guess you weren't the vibe (Repeat x2) (Verse 1: Future) L-O-V-E on my right leg that's Gucci (Get what I'm saying) L-O-V-E on my main hoe that's Pucci (Get what I'm saying) Caught a little jet lag but I'm golden, damn We deserve Grammy's and some Oscars They deserve Whammy's they imposters I be rolling with my project homies, it's a vibe I just did some pills with the homie, it's a ride Bend her over, switch sides, it's a vibe (Refrain: Future) I come through with strippers and some shottas I gotta accept that I'm a monster I pull up in several different options That almost all of them came topless I tell people dreams with this cream, I make cream (I make cream) Gotta be on codeine to think of shit I say (Shit I say) I can't fit my clothes it ain't gonna fold up (fold up) I was in the double R when I rolled up (rolled up) (Chorus x2) (Verse 2: Future) Pluto Gotta dig what I'm saying Chanel drapes on me daily Gotta dig what I'm saying She look like she's sponsored by Mercedes Dig what I'm saying This Creed cologne is on me baby (dig?) Dig what I'm saying I'm going hard (hard yeah) I brought bubbly in your memory You should be glad I'm showing you sympathy I gave you real love out the gutter If I let you go, you gonna suffer (Refrain) L-O-V-E on my right leg Nah, Hendrix overload you dig what I'm saying (Outro: Khalid) Feel like I should be giving up You can leave if it's too much Tired of you leading me on I don't like where this shit is going I've been stuck in all your apologies I've gave my all but you want more from me Keep your love, it doesn't feel the same I hope it hurts you when you hear my name 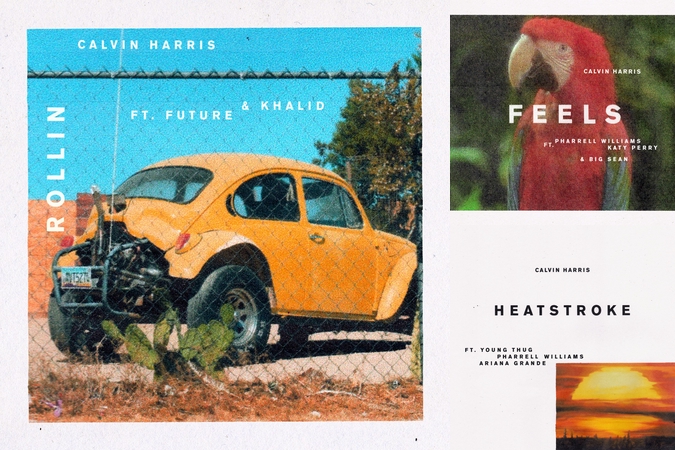 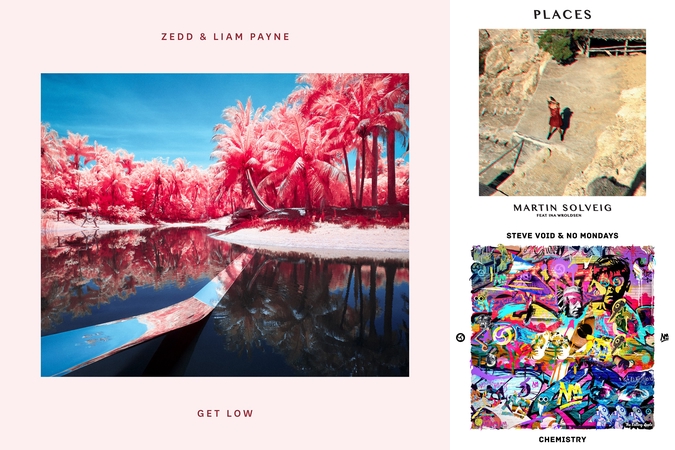 ✨🏖 DAY OFF ✈️✨
Playlist by yoooopys 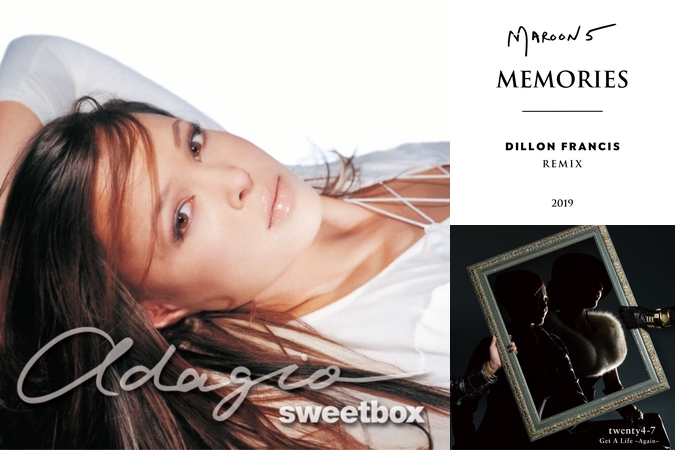