[talking] Yeah, yeah, yeah yeah, Nas, uh, yo, yo Life, they wonder, can they take me under? Nah, never that, nah, yo, yo I come from the housin tenement buildings Unlimited killings, menaces marked for death Better known as the projects where junkies and rock heads dwell Though I owe to it my success With survival of the fittest, everyday is a chal' I would think I'm a part of U.S.A. and be proud Confronted with racism, started to feel foreign Like, the darker you are the realer your problems I reached for the stars but I just kept slippin On this life mission, never know what's next Ancient kings from Egypt, up to Julius Cezar Had a piece of the globe, every continent Yo, there's Asia, Africa, Europe, France, Japan Pakistan, America, Afghanstan Yo, there's Protestants, Jews, Blacks, Arabics Call a truce, world peace, stop actin like savages No war, we should take time and think The bombs and tanks makes mankind extinct But since the beginning of time it's been men with arms fightin Lost lives in the Towers and Pentagon, why then? Must it go on, we must stop the killin Tell me why we die, we all God's children [Chorus - Amerie, Nas in background] All this hate can't last forever (uh, c'mon) It's time that we stand together (yeah, for the world) Everybody wants to rule the world (what, what, what, what, what, c'mon) World (peace), world (peace), world (peace), world Yo, there's brothers on the block, posted up like they own it That's they corner, from New York to California Got blocks locked down Like, "dog you safe whenever you with me, see this is my town" So the youngsters, grows in ghettos, goes to prison At an early age, already know it's against him So in order for him to survive, one day he must Open up his eyes to the set backs and rise 'Cause, everybody wants a shot, in this land of opportunity Look at what this country's got There shouldn't be nobody homeless How can the president fix other problems when he ain't fixed home yet The earth wasn't made for one man to rule alone To all colors increases, to home it belongs I want land, mansions, banks and gold The diamonds in Africa, oil in my control The world's natural resources, all its residuals But then comes foes, I have to gaurd it with missels And I become the most wanted But is it worth hearin a million people problems and followed by Secret Service I guess, attempts at my life with loaded barrels So move over Colin Powell or just throw in the towel, yo [Chorus] Y'all know that's my style, to hit you at the right time No other compares to what Nas write down Tell you my dreams, show you my pain is yours You could get what you love, be a chain in cause You alive right now There's so many that's dead or locked up inside the beast, I'm a hot light now It's whatever man think of manifest to the real The plan is to wake up 'cause time reveals All this hate can't forever last All my ghetto heroes in Heaven, it's like you right here and never passed You just transcend, I know I'm gon' see you again Hopin I reach the world leaders and win Ain't nothin without struggle, listen up, it's critical We used to fear arms, now the weapons are chemical In Hip-Hop, the weapons are lyrical To be the best you challenge the best, then the blessings are spiritual Top of the world for the kid and unless Poppin any rapper's head off his shoulders no contest I know the Most High hear me, so fly you can't near me You scared of a mirror, my theory is that - knowledge is power To every projects and every street corner, we gotta get ours now [Chorus] (I1) itz a hy cryme society, roitz, peace, silently, quietly, privantly niggaz dyin, increased mamaz cryin 'cause ha boiz disceased u c wut we unleased n diz wurld 4 infantz at c 'cause thru da daze we led gun warz trimblen n da kneez And we aint even gat money at fed da po brokin' homez shoken n ya own mud thrown frum wut we've alwaze known and grown ta luv our fellow bruthaz thru GOD'z eyez we all da same blood so y we killin niggaz iz styll n prisionz yell eurf diz styll isnt our lyfe we livin' n hell sense burf Y showin sum reelizsm whyle havin serious visionz but we gotta make it ryght 4 da yunga generation dat wanna b a sensation we been waitin but da devil wont allow it so wit GOD u kan ova powah it lyke a towah whin itz built on a powah trip powah linez da powahz urz, mine swordz and rhymez itz da wurdz and da tymin dat u spyt 4 da killinz ta tell niggaz dey kan prevent it freedom uv speech we kan reach dem and teach'em & sho'em wut it meanz ta b a blakk person wit Freedomz & wit no painz, no strainz but keep ya head up and u aint neva gon' fail and dont git fed up 'cause u a alwaze prevail Streetz Dreamaz [talking] Yo, niggas ain't forget shit, know what I'm sayin? Niggas ain't forget nothin man, The men, women and children killed by the police and shit Niggas ain't gon' forget that, you know what I mean? Yo, what this war just show me is like, whatever you want out of life Whatever you feel is rightfully yours, go out and take it Even if that means blood and death You know, that's what I was raised up on, that's what this country's about This is what my country is, and my country's a muthaf**ka 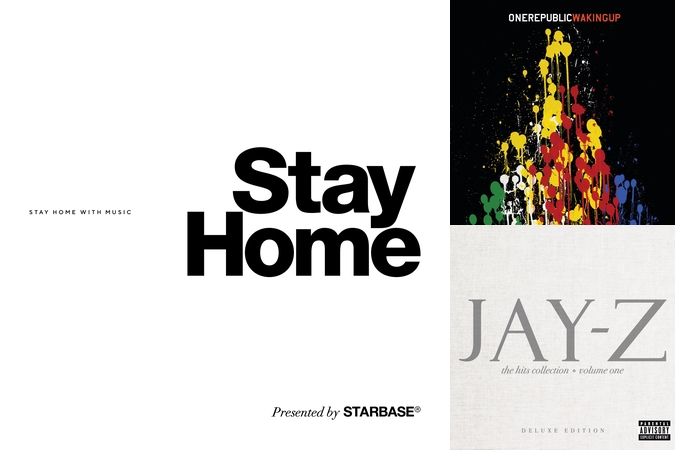 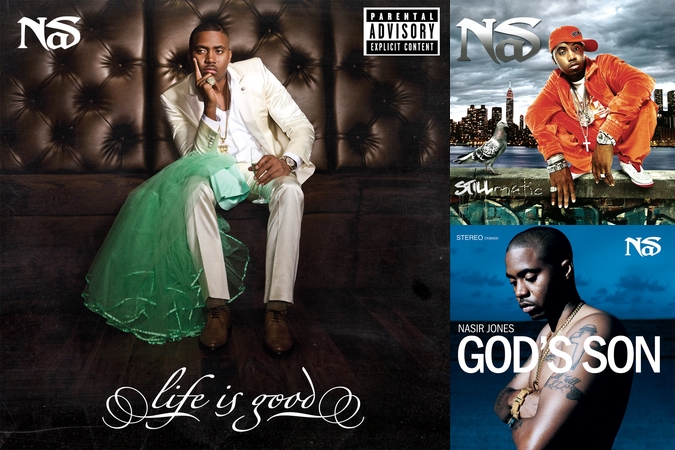 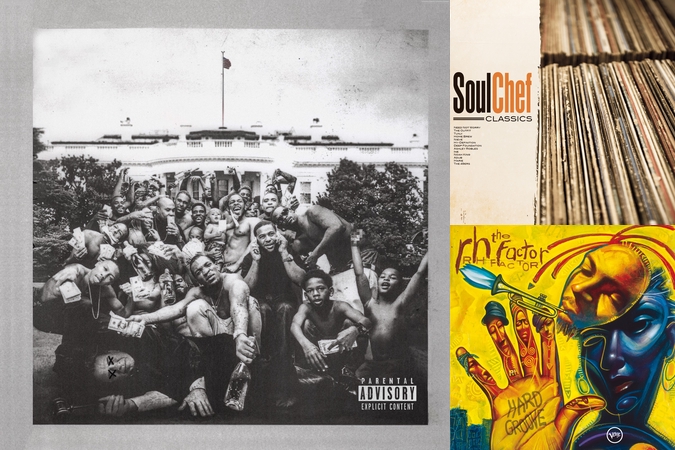 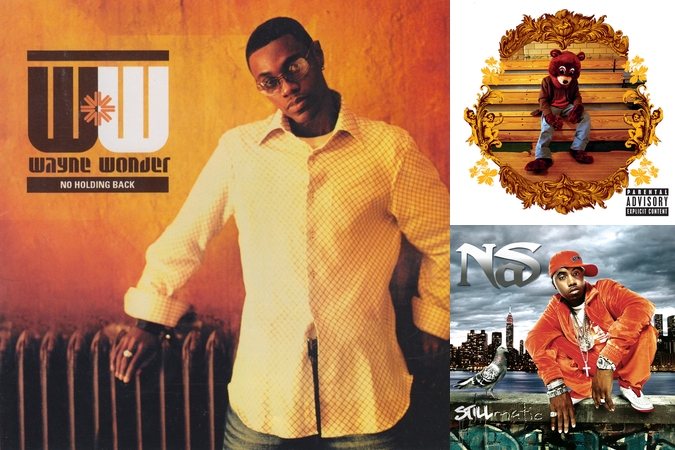 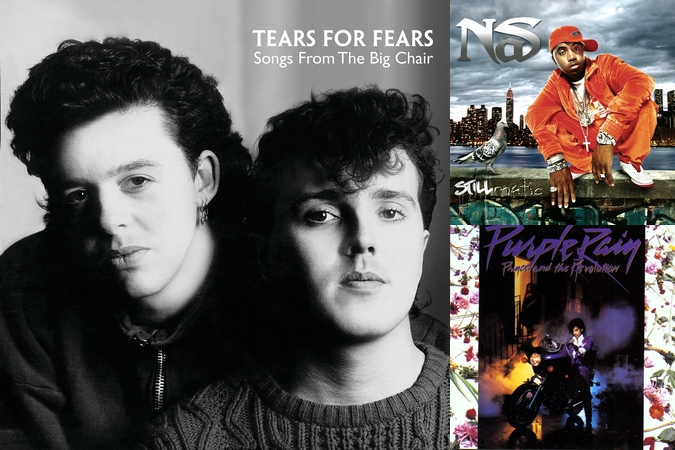 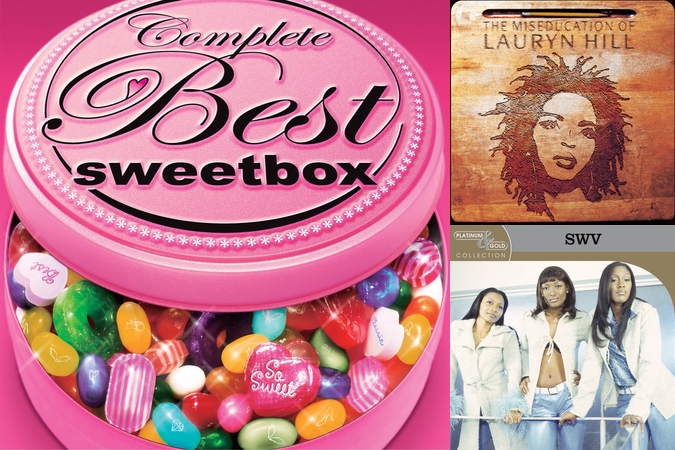 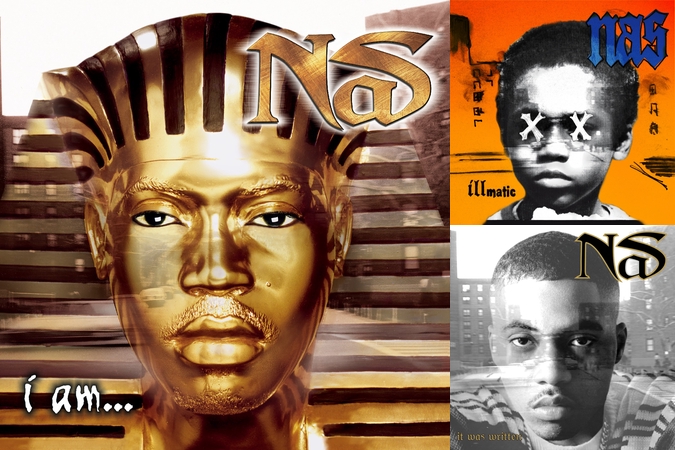 Nasty Nas in your area!!!
Playlist by Jay 🎶Hip-Hop🎶
Playlist by aKa 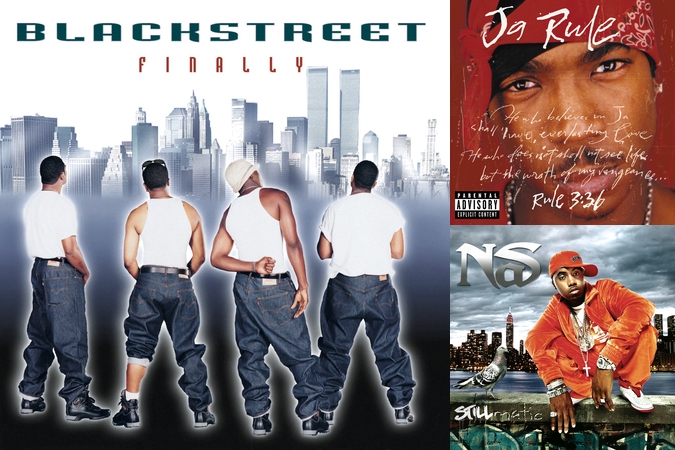