I'm Not a Player

I'm Not a Player
The Legacy: The Best Of Big Pun

Yo, I ain't a player, I just fuck alot Jump on top of my dick and work them hips Until I bust a shot It doesn't stop, I'm only beginning I'm boning your women, while you home all alone I'm going up in 'em Sending them back to you, mad at you Don't catch a motha' fuckin' attitude, I'm just showing you How this rapper do Capital Punishment, when I'm up in there Suckin' it, bustin' it out, nice blouse Let me unbutton it You fuckin' wit King Papi Chulo And knockin' culo, poppin' mooners out the socket Tryin' to ride wit the sumo You know my rhymes is high Word I be thrillin' 'em bitch be tryin' to ride But the curb be killin' 'em Fillin' 'em with the gas My G's premium unleaded, come get it, first work the tongue Then let the Pun hit it Split it in half Watch the gatt, baby take a bath, be good, I might put away the wood And give you the mustache 1 - I ain't a player, I just fuck alot I'm not a player, I just fuck alot I ain't a player, I just fuck alot I'm not a player, I just fuck alot I bang a stranger In my torture chamber, feed the loca chocha pinga While I force my finga whre my bolas lingah I bring the pain like Method When I flex I flip the coochie, Puerto Rican to the core And no Boricuas eat the pussy Excuse me for being blunt But I been eating cunts, since pimps is pushing Pink Caddies with the fish tank pumps Bumpin' and grindin' Simultaneously want it, climbing up the walls With my balls bangin' off your hymen I'm a diamond in the rough Bustin' in your face, taste the sweetness of my dick Rip your fetus out of place, yo Bitches already know the repertoore Step in my car, lets start the menage-a-trois Like Escobar By far,I'm the best at all sex positions Forget the kissin', I'm skippin' the tongue twistin' See, that's tradition Repeat 1 Some chick in back of me Bought me a daiquiri, told me meet her in back of Zachary's Cuz she heard I was packin' meat I bagged the freak And hit the tele, got the phillies, lifted the belly And put it in her mouth like Akinyele Far from ugly But they used to say I'm too chubby, but since the money The honies got nuthin' but love for me So rub my tummy and make a wish I'll make you rich, take your kids to the flicks Come back and fix your favorite dish Crazy bitch I ain't with that, I'mma hit that, split back to the shack Where my other chick's at Now can you dig that I'm the Mack doin' my thing, pulling your strings Making you feel like you in a dream It's the king of the hip-hop quotables Giving you multiples, just by the tone Of my voice and the vocables I notice you doin' your thing With your crew, is it aight if I come down there And sing to you Repeat 1 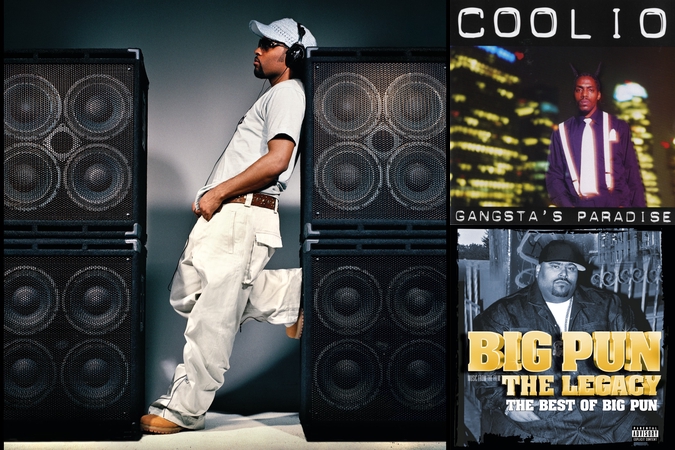 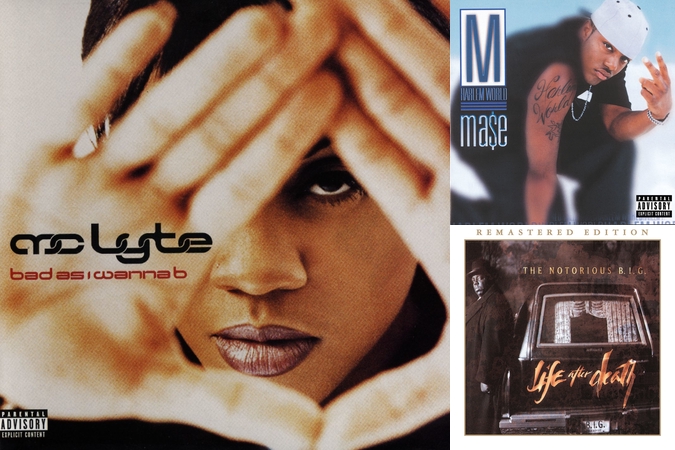 Fat Jam hip hop 1997 to be selected?!
Playlist by MixerT 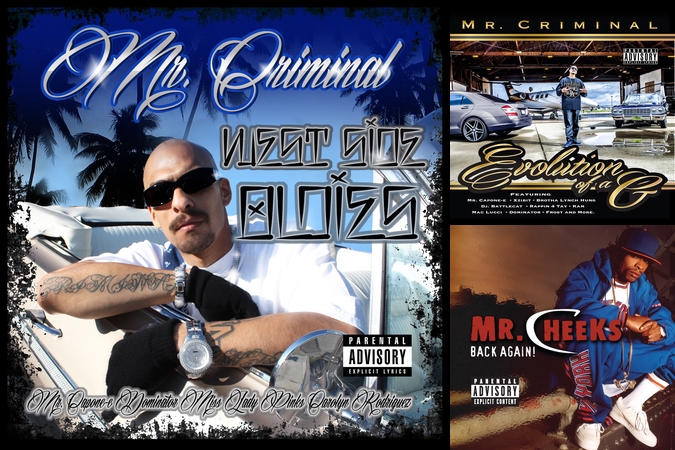 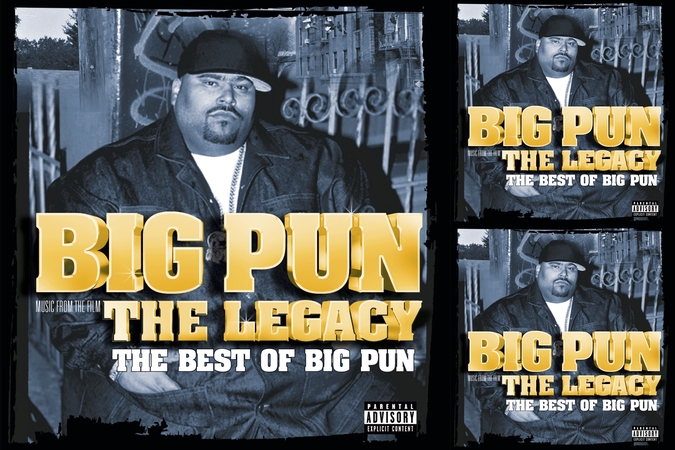