Banjo
Fan of A Fan The Album (Expanded Edition)

[Hook] Man don't play with the pussy like a banjo [x3] And all the hoes in the party hit the dance floor [Verse 1:] Pull up, nigga creepin' Colder than a muthafucka, guess it's hoe season Shawty got that ass, baby girl, it's nice to meet ya With these lights off, give a fuck about your features I'm tryin' to fuck If its one on one, give me the ice on But if it's two of y'all, I'mma let the dice roll It's the weekend, I can tell you be freakin' Cause you poppin' Miley Cyrus and you twerkin' with your eyes closed Go a skinny nigga with a suit on A bunch of bad bitches, yeah that like me, nigga who don't Drop top everythin', we party like the roof gone A nigga got a problem [blocka, blocka] Then we move on Tell them hold that If you lookin' for liquor Better liquor my liquor zing and you know that Bitches lookin' for a sponsorship [cha-ching] Cause I sponsor shit, bitch I throw racks Fucked up, got me dancin' on the floor Tryin' to dance in that pussy, tell me when to go I'm tore up, feelin' like I'm bout to throw up One night with me, this bitch about to blow up [Hook] x2 [Verse 2: Tyga] Ain't shit but model bitches over here I'm a nigga with money, bitch let's make that clear You hear, with an elf ear, hooves in stock over here And the price goin' up by the year It's a good year, baby on my blimp shit YouTube defensive and sensitive That's on some mental shit No sense of lingerin', can't count on you niggas, man Only count Benjamins, he my closest friend My wrist a risk Iced a bitch Like it's sprained and shit I'm that nigga, nigga yes he is The flyest with three S's I take that pussy and ransom it, Mel Gibson, damn When I hit the block, better have your banger That's my babe, she don't talk to strangers You're folded clothes, we ain't gone never hang Beat the box, like wanana bang wanana bang [Hook] x2 [Verse 3: Chris Brown] She was bomb but she wanted me to pay for it Ali hoop, bitch you know a nigga play horse I play with pussy girl you know that I'm a playboy Clap, clap, clap, bet she make that booty make noise Man she make that ass wobble like she must've twerk somethin', Hurt somethin', damn I'mma need a doctor A bitch with some real hair, straight up out the projects And she turn her phone off from all the niggas she be dodgin' She ain't loyal, I bought her head She don't give a fuck about nothin' but a bread But when I dance in that pussy, do the runnin' man While all these other niggas fuckin' with Jawana Mans I'm throwin' all of this money and I'm bouncin with strippers I got my hand on the pussy, she got her hand on my zipper She startin' goin' to work, my shit got hard as a missile Then she said she had a twin I started fuckin' the sister [Hook] x2 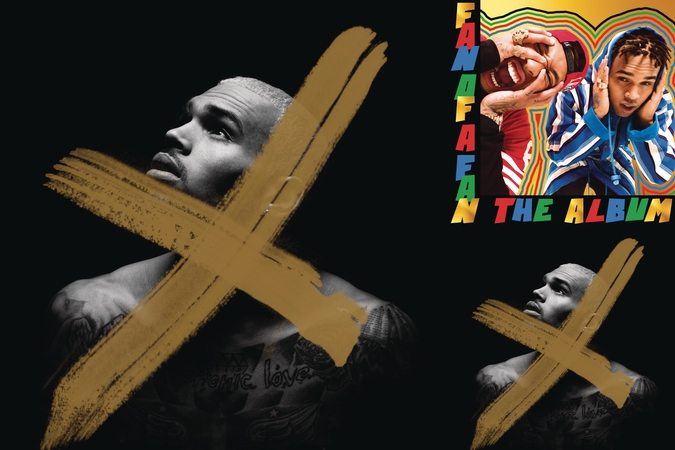 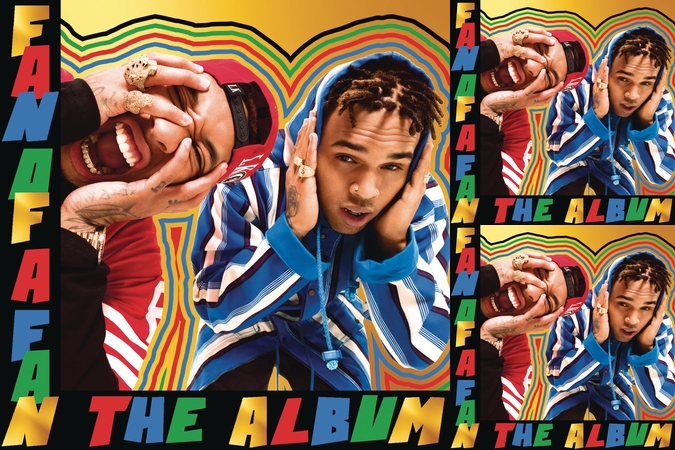