I'm, I'm actually waitin on the bus now He said we have some kind of special assignment or something He's supposed to be callin' me, like any minute now, any minute Hold on, hold on, lemme get the phone Hello? Jackson here Ya, what? you found Manuel Noreaga? In the Phillipines? He has a mansion? Ok, we on it, on it, right now... right Aiyyo, we light a candle Run laps around the english channel Neptunes, I got a cockerspaniel We on the run now, yo, it ain't no fun now And where I go, you niggas can't even come now You hate the law, nigga break it, I don't care And when ya get caught, remember that I don't care N.O.R.E., blow you off the atmosphere Yo for now we on the run, yo if that ain't clear Weak niggas wanna stick, you but that ain't fair You we down in vegas, money, skies too courageous And yo, I'm on the run, but still rip stages And call me animal thug, when I'm in cages I used to proof phrases, rolled dice with no aces Now I'm just included in the oasis Gotta take faces, no time for car races Check my sky, tell I got five pages Yo hit Lousiana, then Atlanta, Indiana Forget a city slicker got country grammar Aiyyo we goin places, where my sound scan ain't tough So when I say I ain't Nore, yo it ain't that rough I leave the jake in my fake, askin all this stuff I gotta keep my mouth shut and don't say what, what But yo its hard to, Netherlands got the heart to Yo from New Orleans, L.A., V.A. to Queens The I-95, now we hit the Phillipines But now its different, we gotta stay sober Yo, communicate, startech, motorola Keep it on the hush hush, don't talk to much Thugged out entertainment, you know we touch All our whips got navigation While you whips is just garbation Is you knowin what you facin? Yo, lemme, do it again, do it to win Last album was a eight, this one is a ten And when Capone come home, we gon' triple the cent Yo I love my family, treat my folks of kin Rockin air and better, like a Mexican Shottin' at my pops, cause yo next to him He told me every thug nigga is a gentlemen So I took heed, take my time still won't speed Yo a nigga got kids, so my family need A little more than they used to get Real, not the duplicate Takin no fours, makin y'all just recoupin' it Doin' it up, tell me whatcha wanna do wit' it Capone's plan, passport to foreign lands Overseas in Japan, politickin with Chan Yo, N-E-P-T-U-N-E-S The way they lace a beat like on of the best, what? 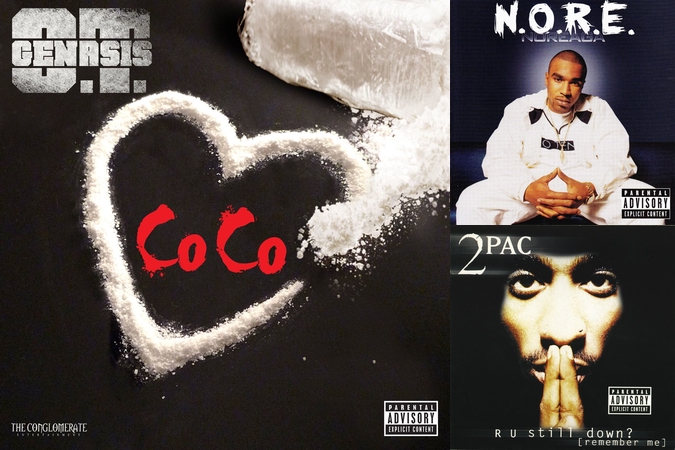 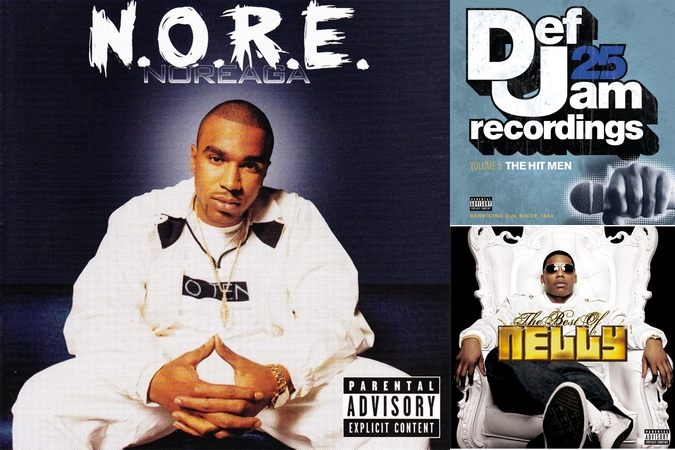 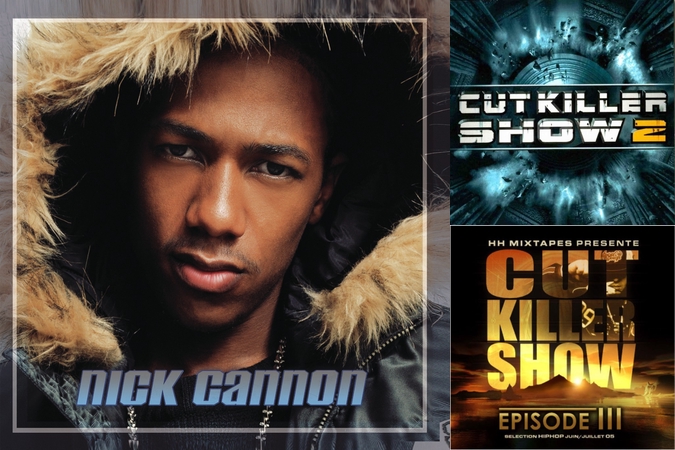 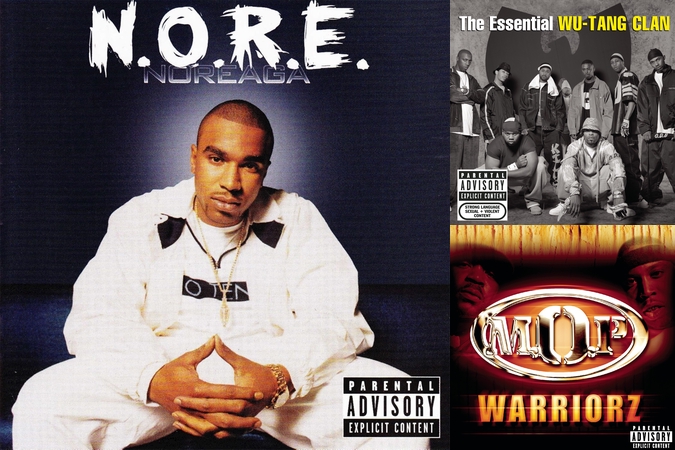 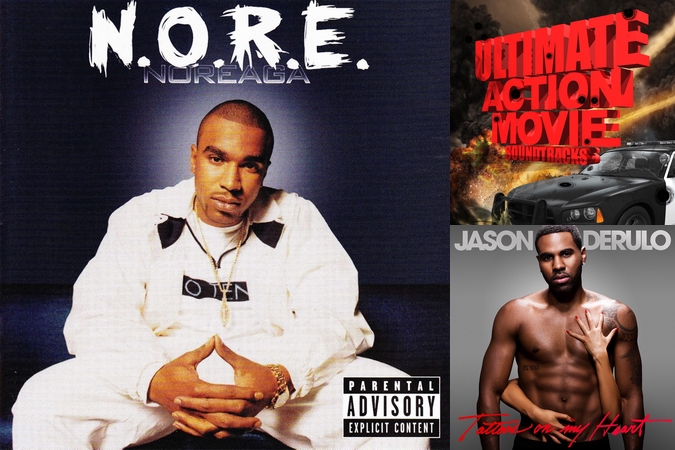 My Playlist / December 29
Playlist by RINA

Once upon a time MUSIC 2
Playlist by MASASHI from RIOT