Back when the world was new The planet Earth was down on its luck And everywhere gigantic brutes called Titans ran amok It was a nasty place There was a mess whereever you stepped Where chaos reigned and earthquakes and volcanoes never slept And then along came Zeus He hurled his thunderbolt He zapped Locked those suckers in a vault They're trapped And on his own stopped chaos in its tracks And that's the gospel truth too type A to just relax And that's the world's first dish Zeus tamed the globe while still in his youth Though, honey, it may seem imposs'ble That's the gospel truth On Mt. Olympus life was neat and Smooth as sweet vermouth Though, honey, it may seem imposs'ble That's the gospel truth 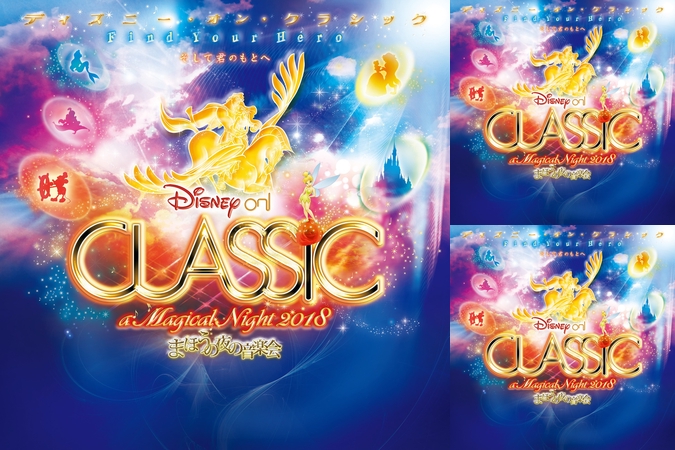