Okay now, why you wanna go and do that, do that? Sometimes I say that I'm the best, I guess I had to prove that You know I had to cop that mansion on the hill and pool that You know I don't rely on 8 balls, no, I never pooled that You know I always like the best, roll it up and pull that Now baby, don't get too deep on me, I might have to pull back I got weed rolled, drinks po'd if you wanna do that And I be in and out of love, the OGs be like true that 'Cause you know sometimes man, that shit can get way too irritating Say the wrong thing to the right girl, you might not make it Dark skin with a lightskin girl like Taye Diggs And you go from tryna save her to her taking your savings And when she do, man, watch how them bitches shit talk Wonder how they would feel if our lives got criss-crossed What if you lost your homie and you felt like Kriss Kross? Double cross, I swear that Christians don't even get this cross Talk so much shit that a nigga pissed off She talk so much that she done fucking made my dick soft Pushing all my buttons, this ain't fucking pinball I guess women are sometimes like a jigsaw Sometimes you hit a lick, sometimes you get ripped off Sometimes you gotta sit, sometimes it's time for lift-off Sometimes I just shut up and let my wrist talk It be like "we don't got time for bullshit, dawg" You know I'm 1 of 1, just like the prototype You look like the "um, you owe me" type Oh, hardly never taking pictures, not the photo type, no Please don't Instagram this shit and be up on me like "Oh, you owe me likes" Man, I swear these bitches don't know what the fuck is more important to em The more I kick philosophy, the more I'm boring to em The more champagne I pop, the more I'm pouring to em I just hope that's not the only single thing that's going through em I hop up on a beat like it's the '08 me When we was riding four deep, boy, no AC Headed to the game for okay seats Now I'm courtside at OKC, I know KD And all these singing bitches know me like do-ray-mi Fa-so-la-ti-do but dough come first No late fees, Kool-Aid smile, Colgate teeth The bigger that I get, the more I need shrinks I be in and out of cars like a fucking crash dummy Spending money till it's dizzy but I still stash something, you know But I'm tryna get that real real money, like um White people with a black son And first time I met Oprah, that was motivation Went from standing in court to starting up a corporation Went so hard last night that we made the morning paper Plus my girl's rated R, all your hoes overrated, damn Niggas say I changed, how they damn how they do Say I'm hard to get in contact with, oh, is that true? But what about now? 313 515-8772, bitch, call me 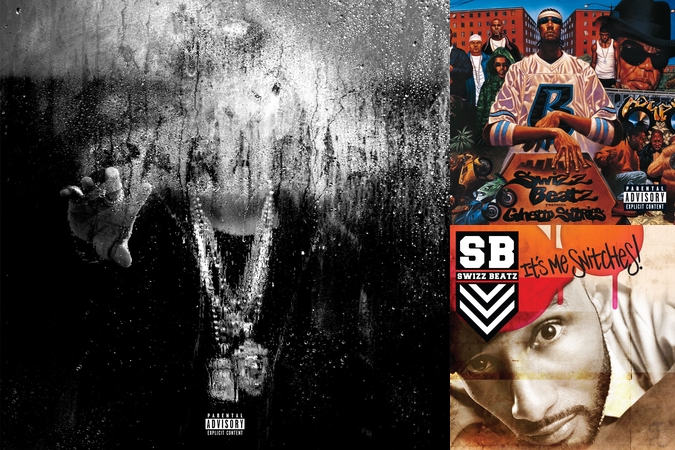 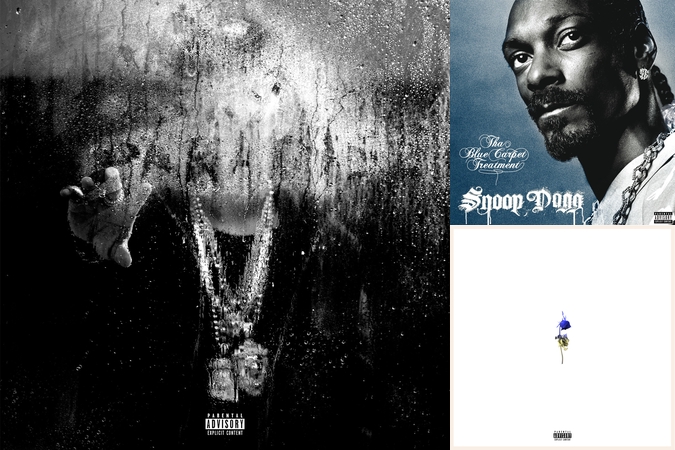